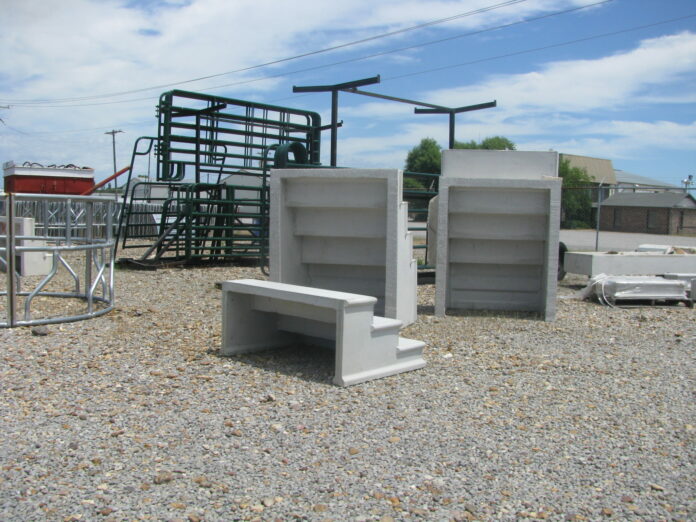 Ugandan presidential candidate Patrick Amuriat was on Sunday arrested over a traffic violation, four days to the election.

Police had blocked the road leading to Mpigi Town but Mr Amuriat’s driver drove through the bushes and emerged after the barricade checkpoint, drawing cheers from onlookers.

Mr Amuriat, the flagbearer of the Forum for Democratic Change (FDC), then proceeded to the town, where he was arrested and driven to Mpigi Central Police Station.

He was accused of riding on top of a vehicle contrary to the Road Safety and Traffic Act. Police said he would be taken to court.

Mr Amuriat on Sunday said no amount of intimidation would deter him from pursuing his agenda of removing President Yoweri Museveni from power.

As he was being detained on Sunday, his supporters surrounded the station chanting his name. Soldiers from a nearby camp were called to disperse the crowds. Military officers sealed off the police station and ordered FDC supporters away.

BBBEE has no place in vaccine rollout

What Can Israel Learn From the Descent of Lebanon?