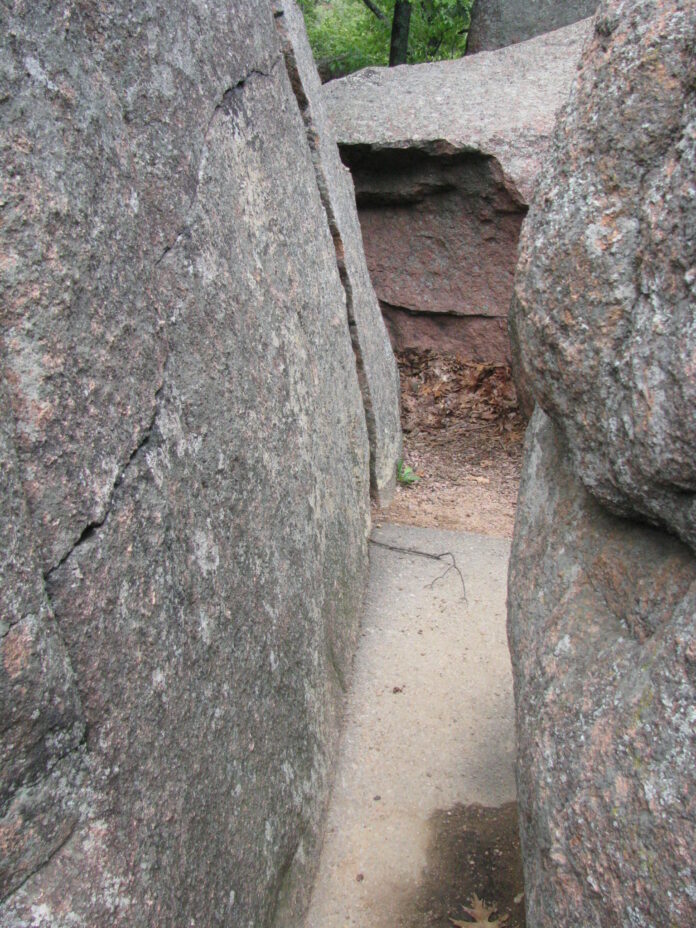 Speaking in Accra, Ghana, during the 1st coordination meeting of Heads of Regional Economic Communities (RECs) on the implementation of the AfCFTA, Dr.Mathuki noted, AfCFTA, with a promising market of around 1.3 billion consumers and a GDP of 3.4 trillion US dollars, promises to unlock many opportunities beneficial to African’s citizens.

“There is urgent need for citizen sensitization and regular capacity building activities at national and regional levels, to inform African citizens on issues around the continental agreement and how they can benefit from it,” he said.

Is Kenya abandoning trading blocs’ agreements for the US?

“Establishing structured dialogue frameworks while engaging the private sector, civil societies and other groups at different levels of policy formulation, will ensure the agreement is embraced and its gains trickle down to Africans,” he added.

The AfCFTA is the largest trade agreement, by composition of countries enjoined, since the formation of the World Trade Organization. Currently, 54 out of the 55 African countries have signed the AfCFTA Agreement, with 41 having ratified it.

The agreement is set to ultimately open up the African market to trade freely, will boost intra-African trade and trigger structural transformation with the goal of reducing poverty.

“The score card of the achievements of AfCFTA will be on increased trade and investment in the region. Africa should thus speak in one voice devoid of political interest, to deepen integration which will ultimately result in economic growth,” the EAC Secretary General noted.

Dr. Mathuki called upon RECs’ Business Councils to focus on building political goodwill for the implementation and enforcement of AfCFTA.

“The Business Councils in various regional economic bloc should prioritize building private sector to private sector consensus so as to speak in one voice and fast track decision making,” he said.

The EAC chief also called on the development of a simplified trade regime for the AfCFTA and development of continental standard operating procedures on border agency cooperation.

“Regional Economic blocs are the building blocs of the AfCFTA and thus we are keen on closely collaborating with all. We are also keen in involving the private sector as it is a very strong pillar and catalyst for industrialization in the continent,” he noted.

The meeting was preceded by preparatory Technical Meetings held on 18th to 19th September on a hybrid format to develop actionable strategies to enhance the effective implementation of the AfCFTA, drawing on lessons from the implementation of RECs’ Free Trade Areas (FTAs).

Customs Unions which also participated in the Meeting include the Southern Africa Customs Union (SACU) and the West Africa Economic and Monetary Union (UEMOA).