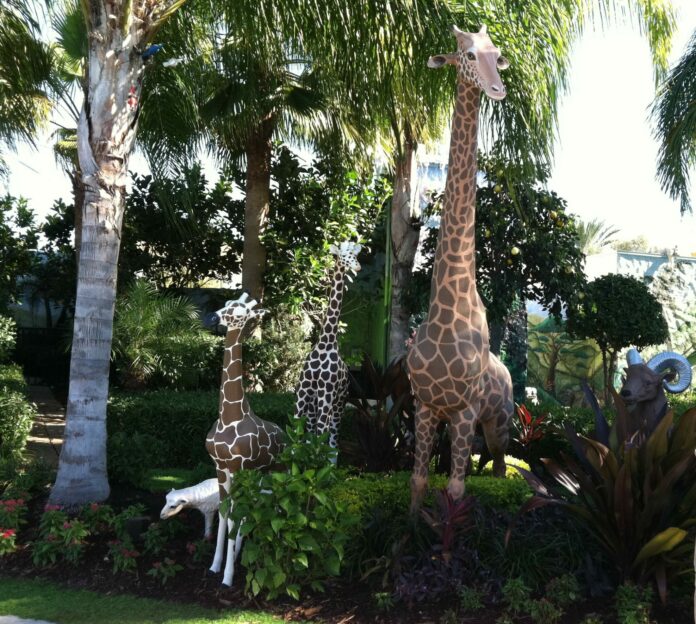 The DA has written to the acting CEO of SANRAL, Lehlohonolo Memeza, to demand the reasons for the cancellation of road projects due to begin shortly in various locations including KwaZulu-Natal and the Eastern Cape.

These contracts, worth over R17 billion, were awarded to effect essential work on the Mtentu River Bridge (R3.4 billion), The EB Cloete N3 interchange in Durban (R4.3 billion), the N3 Ashburton interchange in Pietermaritzburg (R1.8 billion) and the R56 in Matatiele, amongst others.

A spokesperson for SANRAL defended the decision citing a ‘material irregularity’ in the tender process and a failure to implement a ‘board resolution’ from 2020.

Not only are local companies affected, but the international partners involve will now view any project in South Africa with great scepticism.

Until these reasons are revealed, uncertainty in the road construction industry will continue to the detriment of the infrastructure and credibility of our country.

The DA will always fight for transparency in government function and will not rest until this situation is resolved.