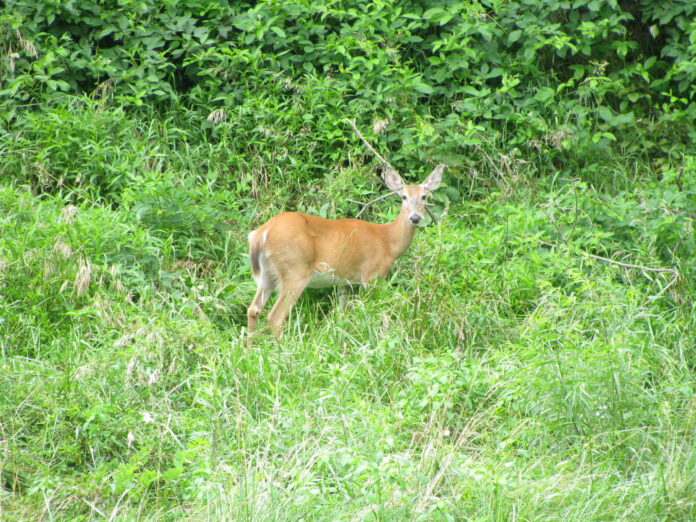 Another punk on the lynch mob that executed Ahmaud Arbery in Georgie has been arrested on felony murder charges, according to the Georgia Bureau of Investigation (GBI).

His name is William Bryan Jr., he’s 50, and he’s the depraved co-conspirator who recorded the video of the execution of the young Black man on his mobile phone. Back in the old south—which is actually also the new south—racist European Americans gathered to witness the lynching of African Americans. Anyone unfamiliar with this history should Google “White people witnessing lynching of Blacks” and search for the images. Many of the lynchings were photographed—showing some European Americans smiling at what was a festive occasion—and turned into postcards. Such postcards were only banned for distribution through the U.S. mail in 1908. They still exists today as souvenirs. Maybe Bryan and his co-conspirators—Travis McMichael and his father, Gregory McMichael—also wanted their 21st century version of the lynching postcards.

The men all had murder on their mind when they grabbed weapons and pursued Arbery, who was 25, on February 23, in a neighborhood near Brunswick, in Georgia. Travis McMichael, the trigger man, had a rifle, and his father, who was on the bed of the truck was also armed with a gun. The McMichaels have reportedly told authorities that Bryan had helped them try to “stop” Arbery earlier. The younger McMichaels shot Arbery three times from point blank range.

Benjamin Crump, one of the attorneys for Arbery’s family said, of Bryan, “His involvement in the murder of Mr. Arbery was obvious to us, to many around the country and after their thorough investigation, it was clear to the GBI as well…”

Kevin Gough, a lawyer for Bryan claims he’s innocent and will be the prosecution’s “star witness.”

It has not been reported whether Bryan ever expressed shock when the McMichaels executed Arbery while he was calmly recording the encounter. Is there audio of him uttering any expression of surprise or revulsion? For example, did he exclaim “Oh, shit!”?

The video of the execution wasn’t released until 10 weeks after the incident, finally leading to the McMichaels’ arrest more than two months after Arbery’s execution. The McMichaels have been charged with murder and aggravated assault.

Arbery, was unarmed. Even after the execution of 17-year-old Trayvon Martin on February 26, 2012 by a vigilante killer named George Zimmerman, clearly European Americans like the McMichaels and Bryan still can’t help themselves. Zimmerman called 911 to report Martin as a suspicious character—his crime was that he was Black—and was told not to pursue him. He followed him and killed the child, and he walked away free after trial.

The McMichaels told police they saw Arbery wander in and out of an under-construction home, as many other people apparently had done. The McMichaels also dialed 911 and then grabbed their weapons to follow, and kill Arbery. Why did they even bother to call 911? To be on record as having reported seeing a “suspect” and thereby establish justification for their murderous actions? The older McMichael is a retired police officer and prosecutorial investigator. These killers knew what they were doing.

What could be the drive, except irrational deep-seated hatred of Black people, especially Black males? So much so, these three European American men could not restrain themselves from the urge to pursue Arbery. To them, he was a Black man and ipso facto a suspect.

The McMichaels wouldn’t have been arrested had it not been for a social media campaign by his family that exposed the coverup by the Georgia authorities. This is an election year. Once the incident gained traction, the gangsters—that’s how the authorities behaved—who’d been covering up the murder had to take action.

These cold-blooded assassins committed a hate crime. The federal government must also bring charges against the killers, whether or not Georgia’s politics trips up this case.

THE BENEFIT OF PARTNERSHIP