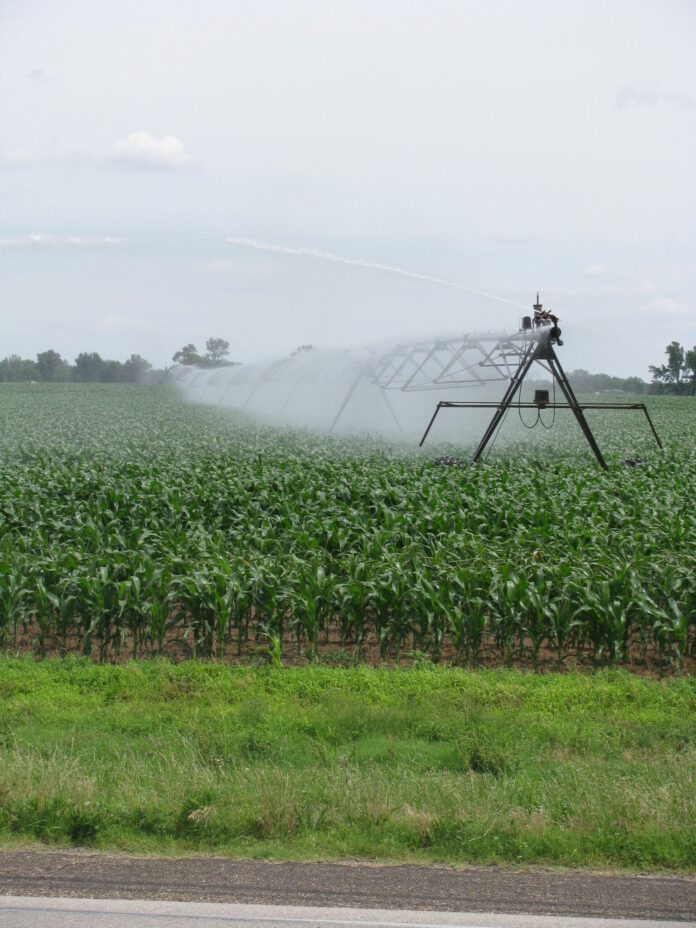 In October, 3.9 million people aged 15 to 74 years did not have paid work for a variety of reasons. In addition to the unemployed, 3.7 million people were not looking and/or immediately available for work recently. These people are not counted towards the labour force. Their number decreased by an average of 19 thousand per month over the past three months. The number of people who were previously not part of the labour force and who started working or looking for work was higher than the number of employed and unemployed who left the labour market.

In order to enable comparison of cyclical movements in the labour market between countries, the unemployment indicator of the International Labour Organization (ILO) is taken as a measure. According to this indicator, the ‘unemployed’ includes all persons who do not have paid work but who have been looking recently and who are immediately available. This covers the population aged 15 to 74 years. In October, the unemployment rate amounted to 2.9 percent, just as in February 2020. In the intervening period, the rate rose to 4.6 percent in August 2020 and then declined almost continuously.

UWV: fewer than 200 thousand WW benefits at the end of October

At the end of October 2021, UWV was providing 199.1 thousand WW benefits. This is 8.8 thousand fewer than at the end of September, i.e. a 4.2-percent drop. The decrease in the number of WW benefits started in February and has now lasted for nine months in a row. In September, 26.3 thousand benefits were terminated, while 17.5 thousand new ones were paid.

In October, the number of WW benefits declined in virtually all sectors. The largest decreases were recorded in culture (-8.6 percent), accommodation, food and catering services (-8.2 percent) and retail trade (-7.2 percent). The only sector with an increase was agriculture, greenery and fisheries (+3.2 percent). Seasonal effects play a role here.

In October, 69.9 percent of the population aged 15 to 74 years were in paid employment. This percentage is higher than in February 2020, before the start of the coronavirus crisis (69.3 percent). The number of people in paid employment has increased by 100 thousand since then. This increase can be attributed to the over-25s. Although young people have been catching up substantially since June this year, their net labour participation rate in October (65.6 percent) still lags behind the rate in February 2020 (66.0 percent).

Unemployment further down over the past three months