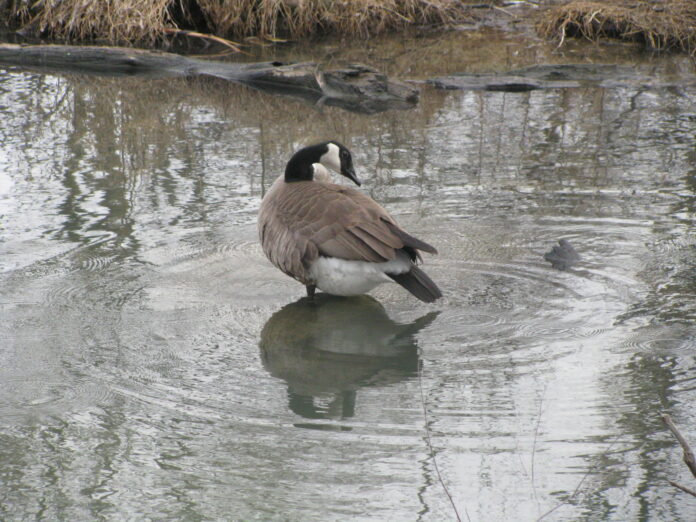 On Thursday, the European Parliament held a vote to consider a new report that would revive EU Africa trade agreements.

More equitable treatment of African nations within the context of their existing bilateral trade agreements is advocated for in this paper, which has been forwarded to the European Commission (EC) for deliberation and, if necessary, resolution.

During the most recent EU-AU Summit in February, promises were made regarding a more equal, respectful, and human-centred trade partnership between the two continents.

The paper, which was authored by the EU Committee on International Trade, provides a number of suggestions for potential investments in Africa in the future. These recommendations are based on these promises.

A Europe to Africa Investment Package with a minimum of €150 billion was earmarked for the continent during the summit that took place in February. This investment package is intended to promote a “Joint Vision for 2030” and the African Union Agenda 2063.

One of the recommendations that are stated in the study is a demand for the European Commission (EC) to refrain from proposing any new Economic Partnership Agreements (EPAs) before examining the effect that these agreements have on African economies.

According to social-democratic politician and Member of the European Parliament Kathleen Van Brempt, “For far too long, Africa has been confined to a provider of raw materials, and as a direct consequence, the continent’s enormous economic latent has remained untapped.”

The current Economic Partnership Agreements (EPAs) being negotiated by the EU and African countries are largely based on the Cotonou Agreement, which was signed in 2000. This agreement, which created unfair competition for African agriculture, has been described for a long time as the “kiss of death” for the African continent.

According to the report, the European Union Parliament is “deeply concerned” about the high dependence of African states on food imports, particularly from the European Union. This is especially true when these imports are made up of subsidised products whose low price represents harmful competition for small-scale agriculture in Africa.

To address the precarious state of industrial value chains in Africa, the European Parliament has put forth a demand for economic operations to be moved to the African continent and for Europe to share its technological know-how with Africa. These two measures are intended to bring about a resolution to the problem.

In a similar vein, the report provides support for pan-African initiatives such as the African Continental Free Trade Area (AfCFTA) and advocates for increased cooperation on the establishment of circular economic models. These models are intended to preserve the maximum amount of value that may be extracted from products such as raw materials, while simultaneously reducing both the consumption of resources and the emissions of greenhouse gases.

The research requests that the European Commission reconsider its carbon border adjustment mechanism (CBAM) for African imports in light of the growing connection between international commerce and climate change.

The CBAM is intended to reduce global carbon emissions by preventing polluting industries from moving their production to countries outside of the EU or from replacing products made in the EU with imports that have a higher carbon intensity.

However, according to the CBAM plan, African exporters would be subject to greater levies, despite the fact that emissions from African countries are among the lowest everywhere in the world.

For instance, according to a recent analysis conducted by the Centre for Global Development, the Gross Domestic Product (GDP) of Mozambique would decrease by 1.6% if Europe’s CBAM were implemented. This is due to the fact that Mozambique is a significant exporter of aluminium to the EU.

In addition to this, the research underscores the threat posed by the expanding influence of Russia and China in Africa, and it provides solutions to halt this expansion.

The European Union considers the Chinese to be problematic partners for Africa, particularly due to the fact that the Asian superpower does not adhere to the same strict agricultural and environmental standards as the European bloc.

In spite of this, the European Union (EU) and the countries that make up the EU continue to be Africa’s most significant trading partner, accounting for nearly $300 billion worth of trade in 2021.