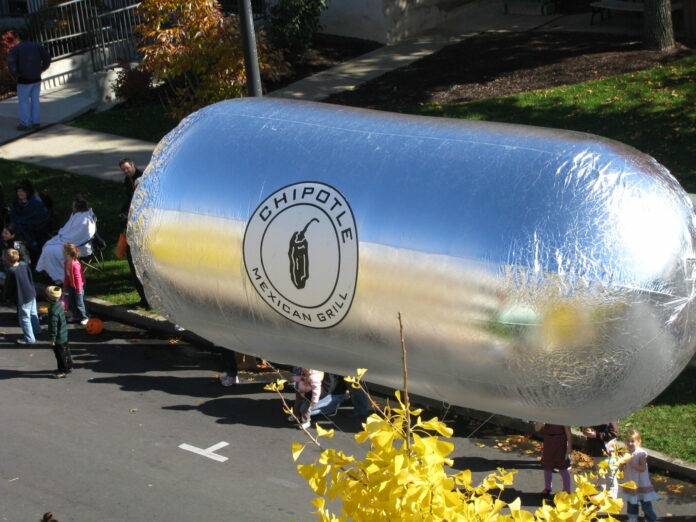 Netanyahu and his family met with their lawyers Sunday night to discuss the proposal. Towards the end of the meeting, protesters were outside the house shouting, “He is a coward.”

Netanyahu’s lawyers urged him to accept the agreement, according to Kan. His family, however, is still opposed to the move, expressing concern about his political future.

At the end of the meeting, Netanyahu decided to speed up the connection with Attorney General Avichai Mandelblit in order to reach a decision in the coming days, according to Kan. The Justice Ministry clarified that Netanyahu has not yet officially addressed the attorney general with a request to enter into negotiations, Ynet reported.

The deal would only see the removal of bribery charges against Netanyahu, however, and he would be required to agree to a conviction including “moral turpitude.” This would eject him from public life for at least seven years, most likely ending his political career.

Referencing the recent events, Netanyahu posted a picture of himself and his family on Twitter, writing, “Thank you, masses of Israeli citizens, for your tremendous support and wonderful love in recent days. Your warmth has moved me and my family with unparalleled excitement.”