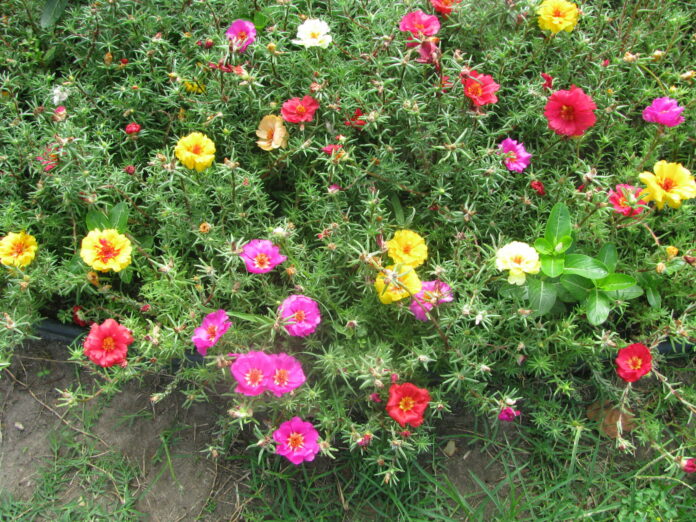 The SABC staff once again find themselves between a rock and three hard places – with the Trade Unions pushing for a strike, and the extraordinary move by Minister Ntshavheni who is reportedly threatening the outgoing Board and the sitting Executive driving the SABC to a R530m loss.

The CCMA has given the Unions and the Management two weeks to come up with a solution; the Board is dissolved in 20 days’ time; and the mass retrenchments, plus the irregular sacking of the head of news, have seemingly achieved nothing.

The Minister seems to think if she apportions blame to everyone but herself, she can step cleanly out of this sordid mess. To demand a financial turn-around strategy just days before the end of term of the current Board, seems a bizarre move indeed. One must ask why she did not demand to receive it the day after the deadline for the report, on 30th June. Instead, she has waited for three months, and now that the SABC failings are back in the headlines, she has woken to the fact that it’s an issue.

Even more extraordinary is that there are members of that self-same board, who are once again standing to be reappointed.

Neither Parliament nor the Minister, responsible for oversight have called the Board to account for such failures previously. What has been done by them in terms of the massive debt incurred, the analogue switch-off soap opera, the irregular axing of the former news editor?

I will be writing to the Chairperson of the Portfolio committee today asking that the Minister be called in to explain these disparate issues personally, and what exactly she has done about them.