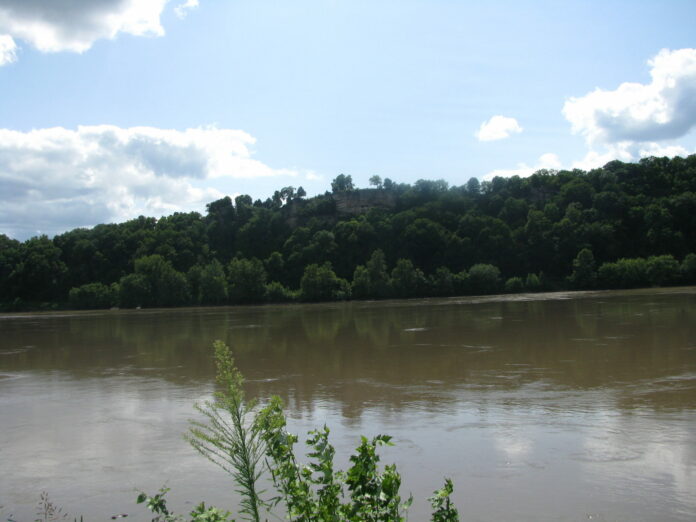 Weeks after fire gutted a five-bedroom house in Pleebo, Electoral District#2, Maryland County, southeast Liberia, the development superintendent of the county Robin Scott, lost his house to another fire incident in the district.

Speaking to this paper during the incident, several residents around the damaged house regretted the situation, which they attributed to electrical shocks or negligence, though the actual cause of the fire is yet to be established.

Sources noted that there might have been some electrification works done in rooms of some tenants, who were out with their doors locked when smoke emitted from the rear of the house.

The smoke subsequently resulted in blazing flames that community dwellers tried offing but couldn’t, until the entire four-bedroom house, including personal effects burnt to ashes.

Residents said though others may have termed the situation as a witch-haunt, the actual cause of the fire could likely be a result of poor wiring. They said although the owner (Robin Scott) of the damaged house hasn’t spoken, the situation is worrisome and regretting.

They said efforts to off the fire didn’t materialize, leaving nearly everything to have burnt to ashes, including extension to nearby houses.

“Let me say we fought hard to stop the fire but it was very difficult, and the only thing we did was to just manage or avoid the fire from getting on other houses that are near the place”, one tenant said.

Fredrick Bortue, another tenant from the affected premises, described the incident as ‘painful.’

Tenant Bortue regretted the situation and urged the National Fire Service to equip the Maryland County Fire Service Detachment so that it becomes effective.

He was joined by several residents in urging the Liberia Electricity Cooperation to fully monitor all connections daily to ensure they are properly done to avoid intermittent fire outbreaks that are leading to destruction of properties in the county.

“And so we regret the incident and hope that victims whose belongings were destroyed in the fire to take courage as we join to call on humanitarian organizations, Liberia National Red Cross Society, UN and philanthropists to come to the aid of the victims.”

All efforts to reach development superintendent Scott proved unsuccessful because was indisposed.

Tele Wada Appleton, a resident of Zone#7, who assisted greatly in controlling the fire from extending to surrounding homes, said it’s regrettable that counties in the southeastern region lack fire trucks.

He stressed that in as much as citizens are encouraging development such as electricity and road connectivity, amongst others, fire disasters should also be observed by the government.

“As you can see, there are houses side this building, if nothing had been done, it could’ve caused more regrets for families because since this situation started, regrettably, we have not seen any member of the Liberia National Fire Service”, he pointed out. Editing by Jonathan Browne