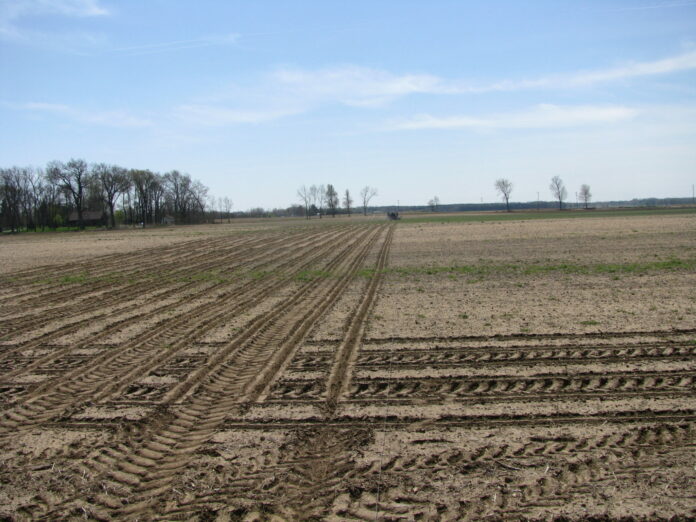 After suffering turbulence for the last few years, South African Airways (SAA), which was on the brink of being grounded, has got new wings from none other than the hands of the private sector.

However, after a few years of struggling to stay afloat, the airline faced a lot of criticism and the final blow was the Covid-19 outbreak that literally anchored the aviation industry. Ailing airlines like the SAA could not recover from the devastating impact of border closures and restricted travel, and finally, the government has, under duress, had to give up control of the flagship carrier.

In a recent announcement, South Africa’s Department of Public Enterprises has identified two investors who are willing and ready to acquire a majority shareholding in South African Airways. Should the said parties move ahead with the deal, the government of South Africa will no longer be the sole owner of the airline.

This is not necessarily a bad thing.  On the contrary, it may very well be a very strategic move if not the only move that the government is left with. Short of bringing in new players, which means sharing the weight of the troubled carrier, the government alone could lose the carrier altogether.

Public Enterprises Minister Pravin Gordhan told press that the investors will now own a 51% majority shareholding in the airline while the government will take aback seat holding a minority shareholding of 49%.

This Is the Captain Speaking: SAA New Owners

Who are the investors? Well the apple does not fall very far from the tree. SAA now goes to the control of a consortium made up of Global Airways, a local jet-leasing company, and Harith General Partners which owns Lanseria International Airport and funds various infrastructure developments across Africa.

As for how this new partnership will be chaired or piloted so to speak, the new leadership will be led by renowned aviators and business tycoons, Tshepo Mahloele, CEO of Harith and Gidon Novick who recently launched the innovative low-cost airline dubbed Lift.

The new partners are of course not there only to monitor the administration; it is expected that they will initially inject more than $221 million into SAA as working capital to help restart flight operations.

Brace For Impact: A Falling Carrier

South Africa Airlines lost thrust mid-flight after the carrier filed its last profitable flight back in 2011. Since then, the carrier has only faced increasing drag, accumulating losses in excess of $122 million over the span of just five years from 2012 to 2017.

It was a nosedive from thereon with SAA needing a bailout of up to $224 million. So let’s have a look at the SAA’s black box—what happened?  What caused this once majestic pride of Africa to fall from the skies?

Critics blame it all on mismanagement by the airlines’ top management and alleged corruption.   Even though the airline could not keep itself afloat, the government—the monopoly owner—just appeared to have deep pockets and the airline was kept afloat year after year long after it lost all its engines.  The unfortunate truth is that the government continued its bailouts by literally a dumping of taxpayers’ money into a bottomless abyss that was the SAA.

As to why this hard-earned, much-needed and very limited funding was blown away to keep SAA flying, well that is the million dollar question, is it not? The bad air is now the element on an ongoing investigation by South Africa’s Special Investigating Unit (SIU).

Back in March, the preliminary findings were presented before the South African parliament, airing out rampant corruption at the airline. The SIU probe goes as far back as 2019, citing maladministration, unlawful conduct by employees of SAA and unlawful appropriation of public funds, among other things, accrued between January 2002 and December 2019.

There is also the matter of a shady purchase of 20 Airbuses in September 2012 but then the purchase fell to five planes and the remaining A320s were placed into a bidding process that turned out to be a whirlwind of dirty play.1

After all, who is any the wiser when the Treasury’s purse, from whence the bailout money was siphoned was managed by the same government that owned the airline.

Foul play or not, the troubles of the airline could not be swept under the carpet anymore or could they?   It was not until the final blow was dealt by the Covid-19 pandemic that the government was finally forced to accept reality and let go of its majority shares. But not before critics spat out the bitter taste of how the government had managed SAA.

“While governments in many countries committed to saving their aviation industries…not here in South Africa. Instead of ensuring the South African registered airline players remained healthy through various options and provisional assistance, the South African government decided to only look after their two defunct and perpetually loss making airlines (SAA and Mango), while placing the third smaller cousin of SA Express out to pasture,” laments business activist Wayne Duvenage in South Africa’s popular business news outlet Business Maverick

According to Wayne, “… state airline companies receive a considerable amount of credit from the Airports Company SA (Acsa). But that is not the case for private airlines which would not be allowed to fly if they did not pay their landing, parking fees and passenger service fees to Acsa.”

That was not the case for SAA which was entitled to special credit to cover these running costs…on and on the criticism goes. Well, letting bygones be bygones, the airline is now in the hands of the private sector.  It is ironical how the pursuit for profit may again outdo the honour virtue.

Inflation rises 11 percent in Seychelles over past year, official says

The Politics of American Protest, with a North Korean Twist

The Now Habit: A Strategic Program for Overcoming Procrastination and Enjoying Guilt-Free Play

Think Like Google: Use SEO & Empathy to Rank, Convert, and Profit no Matter How Much They Change the Rules

Quest for a Safe Haven….

AfCFTA can boost African farmers’ efforts to compete with the EU