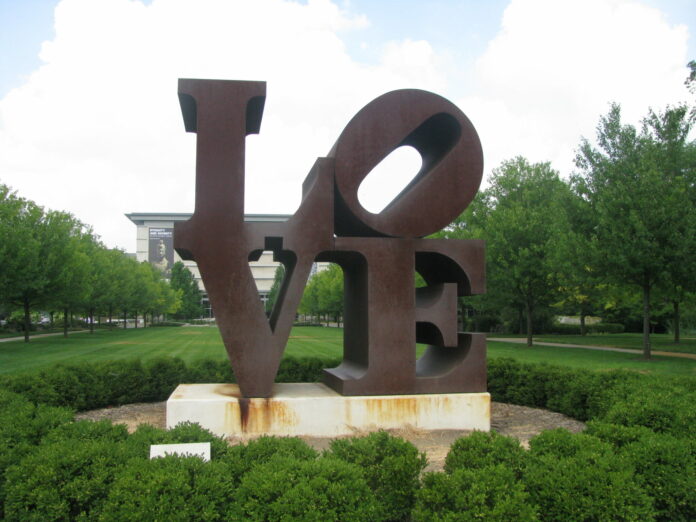 Israel’s security forces are on high alert as the Yom Kippur holiday begins, with fears of violence in the West Bank, rockets from the Gaza Strip, and fallout from the ongoing hunt for escaped Palestinian terrorist prisoners.

Walla reported that the IDF is imposing a closure of the West Bank beginning on Wednesday afternoon, with the holiday arriving in the early evening. It is also bolstering its forces in the area due to concerns about both civil violence and possible terror attacks.

There will also be a heightened alert along the border with Gaza in order to deal with border riots, incendiary balloons, and rocket fire.

Meanwhile, the hunt has continued for two of the six terrorist prisoners who escaped from Gilboa Prison in northern Israel. Four of the inmates have been found and arrested, and the Shin Bet, IDF, and Border Police are continuing their attempts to locate the others.

As a result, terror groups on the West Bank are attempting to foment further violence in order to express solidarity with the escapees.

IDF Central Command officers said that “any change in the issue, especially a worsening of [the prisoners’] conditions or harm to prisoners, can set fire to the territory, and cause violence and terror.”

“The goal is to calm the territory,” they said. “The holiday season is always tense even without connection to the issue of the security prisoners.”

Besides mass violence in the West Bank, security officials are also concerned about attempts at “lone wolf” terror attacks within Israel’s borders. During the holiday season, Israelis congregate in synagogues and walk the empty streets in large numbers, presenting possible targets for such attacks.

As a result, Israel’s Border Police are at a high state of readiness for security threats.

‘A lot of uncertainty and a lot of fear’: CPJ’s María Salazar Ferro on evacuating Afghan journalists

Report: Israel and US Held Secret Talks on ‘Plan B’ to Deal With Iran’s Nuclear Program

Report: Iran and US Held Secret Talks on ‘Plan B’ to Deal With Iran’s Nuclear Program

Unicorn-Nation: How Israel Became a Production Line for Companies Valued at Over $1 Billion

Did ‘Cosmic Airburst’ Inspire Biblical Story of Sodom and Gomorrah?

Ben-Gurion University to Team With Second Academic Institution in Morocco