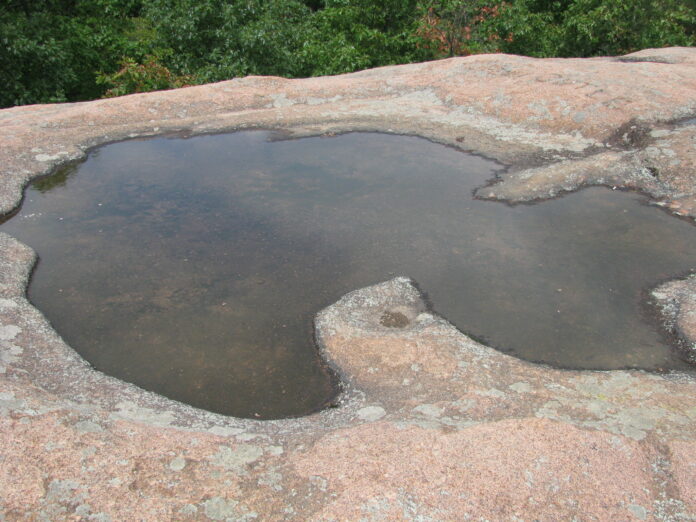 The current situation in Gaza can best be described as de facto — but not de jure — calm.

It is a calm that has been led by Egypt’s effort to promote a longer-term arrangement in Gaza, as part of its interest in re-establishing itself as a leading player in the Arab arena, by fulfilling an active central role in Palestinian affairs.

In addition, Cairo wants Egyptian companies to take part in projects aimed at rebuilding Gaza, and to take advantage of budgets allocated for that purpose.

Hamas, for its part, is motivated to maintain the calm, so that it can reap maximum benefits from it. Meanwhile, Hamas is diverting the conflict with Israel toward the West Bank and eastern Jerusalem, and it hopes to also get Arab-Israelis involved.

The ongoing calm in Gaza has also been bolstered by the authorization of 6,000 work permits for Gazan workers and traders, so they can work in Israel on a daily basis.

There is a continuous flow of goods entering Gaza from Israel via the Kerem Shalom crossing, including products and material such as wood and steel. Humanitarian assistance enters the Strip on a daily basis.

Reconstruction of civilian infrastructure, following the May security escalation between Hamas and Israel, is occurring under the leadership and auspices of Egypt.

There has been no significant progress on negotiations between Hamas and Israel to secure the release of the remains of two IDF personnel killed in the 2014 conflict in Gaza, as well as two civilians being held captive in the Strip — though there has been plenty of psychological warfare and disinformation by Hamas on the issue, giving false impressions of progress, when in fact no such progress has been made.

Egypt has been moving construction equipment, workers, engineers, and infrastructure and road-building materials into Gaza, with the backing of the US, and in coordination with Israel.

Ultimately, Egypt’s interest is also to keep Gaza contained and to prevent a new escalation, as such an escalation can also spill over into the Sinai, where ISIS remains active. The US recently sent its Deputy Assistant Secretary for Israeli and Palestinian affairs, Hady Amr, to the region to promote Egypt’s efforts.

The above factors contribute to an overall assessment that Gaza is headed for a quiet period, albeit temporary. Israel is certainly a part of these efforts, easing certain security restrictions, and allowing materials that it previously barred to enter from its territory into Gaza.

The delegation held prolonged talks with Kamal, and with members of the Egyptian General Intelligence Directorate.  It was the first time in a while that Hamas’ top leadership visited Egypt.

The visit displays a willingness by Hamas to acknowledge Egypt’s leadership role, and to hold a dialogue with Cairo over ways to promote a longer-term arrangement with Israel.

Qatari cash has also been flowing in for needy Gazan families, and recent Hamas demands for more Qatari money are fairly standard. Qatar’s envoy to Gaza, Mohammad al-Emadi, visited the Strip in recent days, signifying that the Qatari involvement and cash assistance remains active and in motion.

Hamas shares an interest in promoting the current calm, to serve its immediate goal of improving the socio-economic situation of Gazans — a goal it has pursued through violent extortion.

As Hamas focuses on promoting an unofficial calm in Gaza, it has also recently escalated its terrorist activities in the West Bank. A large-scale IDF counter-terrorist operation earlier this month to stop a plot against Jerusalem, is evidence of these efforts.

Hamas’ demands of Israel to release large numbers of Palestinian prisoners in exchange for releasing Israeli MIAs and civilians are impossible for Israel to accept.

Despite Hamas’ maximalist demands on the MIA issue, Gaza has cooled off — for now. Hamas’ long-term objectives remain unchanged: Non-recognition of Israel’s existence, together with war against it, and the establishment of an Islamic state on Israel’s ruins.

David Hacham (IDF, Ret.) is a publishing Expert at the MirYam Institute. David served for 30 years in various intelligence and political-strategic positions in the IDF, including eight years in the Gaza Strip as advisor for Arab affairs to successive commanders of the Southern Command and the Coordinator of Government Activities in the Territories.

Hamas, the Enduring Thorn in Israel’s Side

Israel and the New ‘Old Europe’

Yom HaGirush: The Inside Story of ‘Expulsion Day’

A Call to Action: Join the Maccabees

Europe’s Jews Have an Uncertain Future, but a Future Nonetheless

Why Did the NY Times Go Out of Its Way to Cover for a Hatemonger?