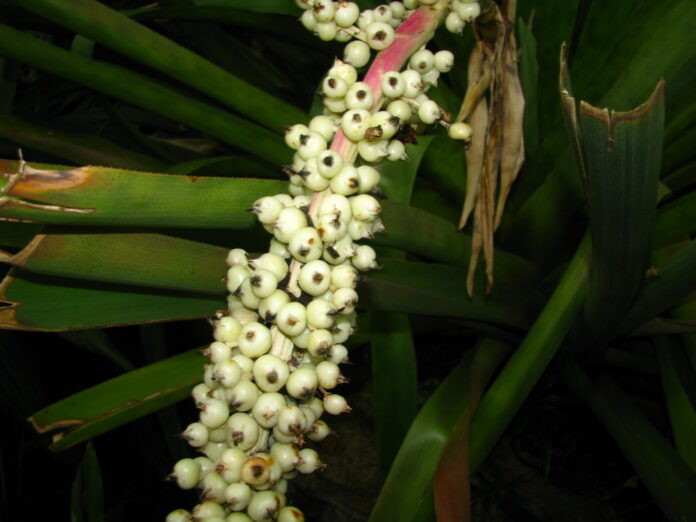 Following the introduction of the COVID-19 measures in March, the number of people who settled in the Netherlands from abroad halved. Emigration declined as well, but to a lesser extent. As a result, population growth due to external migration came to a virtual standstill. This situation hardly changed in May. Slightly more people settled in the Netherlands than left the country. Up until the outbreak of the coronavirus pandemic, foreign migration was still the main driver of population growth.

More non-EU migrants left than settled here. The number of immigrants came out slightly lower than in April, while emigration remained at virtually the same level. On balance, 750 non-EU migrants left the Netherlands. The number of migrant registrations among the larger refugee groups was still limited, just as in April. In May as well, asylum and registration procedures were still impacted by the COVID-19 measures.

Immediately after the introduction of the COVID-19 measures in the second half of March, a relatively large number of native Dutch citizens returned while the number of Dutch who moved abroad decreased. This was followed by a decline in both native Dutch immigration and emigration. Emigration was down in particular relative to the same period last year. Nearly 800 Dutch nationals left in May, i.e. just under one thousand fewer than in May 2019. On balance, nearly 750 new Dutch inhabitants were added due to external migration.

Population increase due to natural growth

In May, total population growth stood at slightly over 1,300. Births exceeded deaths by over one thousand. In April, the population still declined by over 5,600, a record number. That month saw the peak of COVID-19 mortality. The number of deaths declined in May, as a result of which there were fewer deaths than births.

Russian journalists attacked, harassed while covering vote for Putin to remain in power