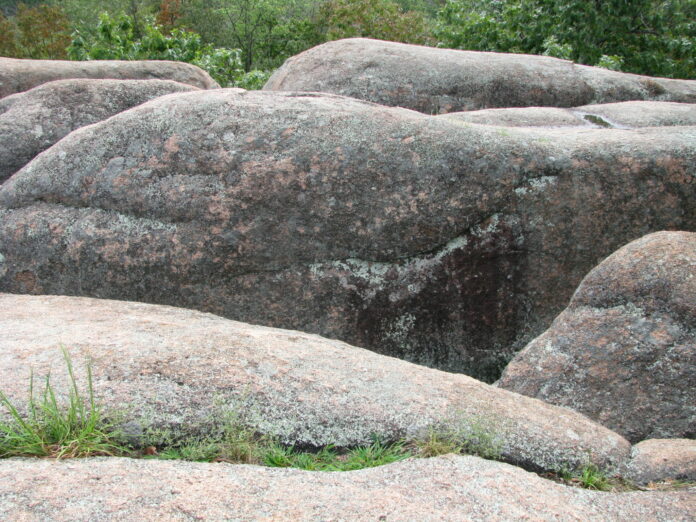 The midterm elections confirmed that in many ways, we are a nation divided. But maybe not as divided as we seem.

Voters may be split on their partisan preferences. But in ballot initiatives, voters across the political spectrum ushered in a wave of significant changes. They hiked the minimum wage in Nebraska, expanded Medicaid in South Dakota, capped medical debt in Arizona, and protected abortion rights not only in Michigan, California, and Vermont, but also in the redder states of Kentucky and Montana.

These issues cross party lines. The common thread is that the people most impacted by them are poor — a voting bloc that demands attention like never before.

In 2009, I went to West Virginia for a week-long school for poor and low-income organizations and leaders. There were 150 people there from over 40 organizations across the country. I met organizers, media-makers, cultural workers, faith leaders, scholars, and advocates of every stripe, united by their desire to raise wages, make housing more affordable, ensure clean water for all, and more. It was a remarkable experience.

At the time, the Great Recession had been declared officially over — but nearly every person there was still reeling from its effects. A decade later, we realized the true extent of that hardship, when the Souls of Poor Folk report found that in the wealthiest country in the world, 140 million people were poor or low-income.

As the Policy Director of the Poor People’s Campaign and the Kairos Center, I spend most of my time thinking about these 140 million people. Among them are our parents and children, friends, neighbors, and people who touch our lives every day.

We seldom hear about poverty in elections. But poor people vote. In 2020, one-third of all votes were cast by poor or low-income people — a figure that rose even higher in some battleground states in the South and Midwest. In all, 50 million low-income people voted in that election.

Numbers like these can make all the difference. That’s why the Poor People’s Campaign reached out to over 6 million poor and low-income eligible voters in the lead up to this year’s midterms. Our bilingual voter drive engaged nearly 1,000 volunteers, who together contacted 1 in every 43 eligible voters.

This was no partisan affair. When some Trump voters asked why we were bothering to reach out to them, our answer was simple: We don’t endorse or oppose any party. We just want to make sure that you vote.

That’s why I wasn’t surprised when many of these issues won in the midterms, even in so-called “red” states: These are the living politics that tens of millions of people actually want and need.

Over these past few weeks, I have been thinking about that 2009 meeting in West Virginia. Although elections are the most visible battleground, democracy is also fought for and built in those meetings, with people who are tired of being left out of the decisions that impact their lives. These are the spaces where visions for living wages, health care, housing, and more begin to take shape.

Nijmie Dzurinko was at that meeting. Nijmie, an Indigenous and Black woman born in poverty, has been organizing in Pennsylvania for over 20 years. At a rally this year, she called for “a mass, politically independent force of poor and dispossessed people” in every community in this country.

“If we build a space for 140 million people,” she said, “we can not only impact elections — we can change what is politically possible.”

Whether we hear about poverty in our elections or not, that community is coming together.