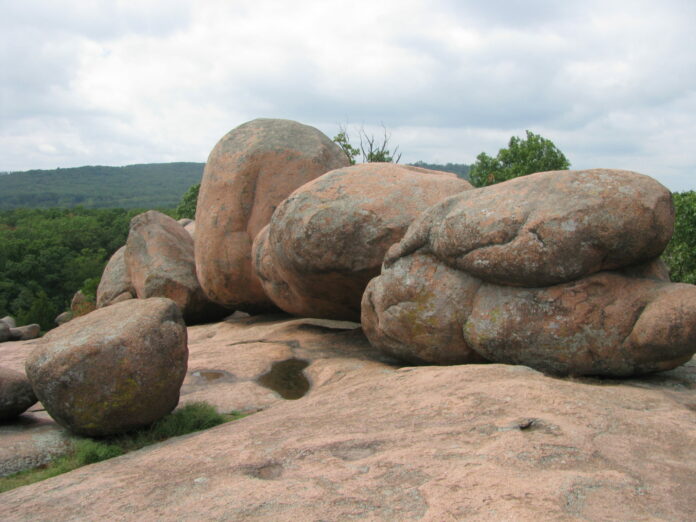 San Francisco’s ordinance requires police to get the Board of Supervisors’ permission before acquiring or borrowing surveillance technology. But the San Francisco Police Department (SFPD) obtained no such permission before officers monitored the Union Square Business Improvement District’s network of more than 300 cameras for eight days during the protests.

The EFF and ACLU represent three Black and Latinx activists who organized and participated in the protests and say the police’s illegal spying chills their willingness and ability to attend or organize future demonstrations.

Their brief asks the California Court of Appeal First Appellate District to overturn a San Francisco Superior Court judge’s ruling in the city’s favor. The lower court erroneously found that because SFPD had monitored a few business district cameras once before for a 24-hour period during the 2019 Pride Parade, it was fine for them–under a “grace period” subsection of the ordinance–to use the entire 300-camera network for eight days during the 2020 George Floyd protests without the Board’s permission.

“While thousands of people were peacefully protesting police abuses, the SFPD violated the law by unlawfully surveilling them,” said EFF Staff Attorney Saira Hussain. “The lower court’s erroneous interpretation of the ordinance would allow the SFPD to create a vast new spying program based on one prior use of a surveillance technology. This is exactly the kind of lack of transparency that the San Francisco supervisors were trying to prevent when they passed the ordinance.”

Since the initial lawsuit was filed, SFPD repeatedly has attempted to change the law that governs how police can access third-party cameras. Earlier this year, Mayor Breed introduced and then withdrew a ballot measure to gut the city’s surveillance technology ordinance. Now, supervisors are considering a separate proposal that would grant SFPD sweeping access to the thousands of private surveillance cameras located within the city. Opposition to the proposal has been strong, with hundreds of residents speaking out alongside a coalition of community and civil rights organizations.

“First the SFPD broke the law to spy on racial justice protesters. Now they’re trying to change the law to give themselves expansive new surveillance powers that endanger our rights and safety,” said Nicole Ozer, Technology and Civil Liberties Director at the ACLU of Northern California. “San Francisco is in an uproar because residents know that to protect activists, abortion seekers, and the city’s diverse communities, we need to pass even stronger privacy laws, not allow more dangerous surveillance.”

The case is Williams v. San Francisco, Appellate Case No. A165040

For the appellate brief: https://eff.org/document/williams-v-sf-appeal-brief

For more on this case: https://www.eff.org/cases/williams-v-san-francisco

Unlike Any Other Tree Planting Organizations

Ban Government Use of Face Recognition In the UK