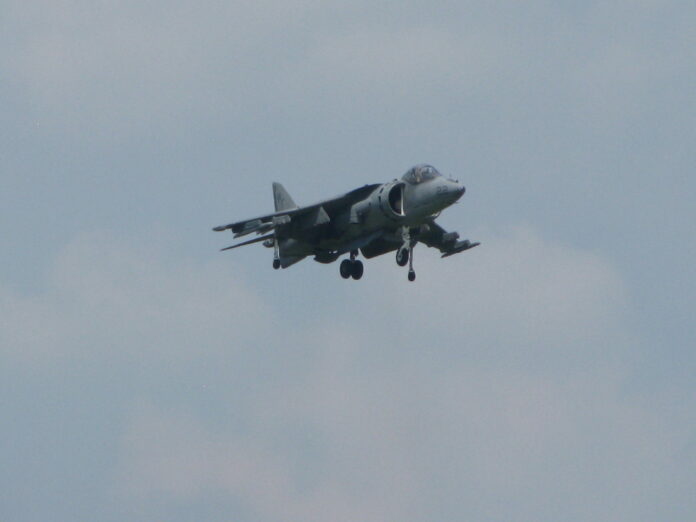 Today, the campaign announces major additions to the growing list of elected officials and community leaders who support her mission to transform the Bronx.

“We need leaders in Albany who understand our communities, are not afraid to stand up for what is right, and will fight to stop what is wrong. Chantel is that devoted public servant that is needed to voice what her community needs and will deliver results. I am proud to endorse Chantel Jackson to join me in the State Assembly to represent the 79th Assembly district.” – Nathalia Fernandez, NY State Assemblywoman (AD-80)

“Chantel Jackson is new to service, but has learned the advantage to be had when you join your energy and caring with others fighting the same fight. We have serious challenges ahead, and many communities to consider. We don’t have time to fight each other, so vote the Blake/Jackson ticket, a team prepared to make a difference in and for the community.” – Gloria Davis, Former Assemblywoman (AD-79)

“I am proud to publicly endorse Chantel Jackson for the 79th Assembly District. The South Bronx needs leadership in Albany that requires experience, integrity and competency. Chantel’s commitment to public service is the kind that cannot be underestimated. I know she will bring the voices of her community up to Albany to fight for what they deserve. I look forward to our committed vision of inclusion and our continued community work, together, in the Bronx.” – Amanda Farias, NY State Committeewoman (AD-87)

“During turbulent times as these, we need leaders like Michael Blake and Chantel Jackson who are tried & tested and are ready to hit the ground running.” – Rev. Dr. Bruce C. Rivera

Chantel Jackson is a proud UFT member and a social worker at a NYC public high school. During this time of crisis due to COVID-19, Chantel has been on the frontlines everyday serving meals and PPE to members of her Bronx community, all while continuing to work with her students by providing teletherapy sessions from home.

Chantel Jackson’s mission to transform the Bronx is W.H.E.N. (Wellness, Housing, Education, NOW!) Of the 62 counties in New York State, the Bronx holds the title as the unhealthiest county. Chantel wants to reduce high rates of diabetes, obesity, heart disease and asthma by addressing the environmental factors that are the causes for these issues. She wants to properly fund mental health services and increase insurance for uninsured and underinsured people.

When it comes to housing, she wants to continue creating affordable housing, lower evictions and increase homeownership. Chantel wants to make sure the neediest school districts receive the funding owed to them by New York State. She wants to increase education in the RBCs (Real Estate, Business, Credit & Stocks).