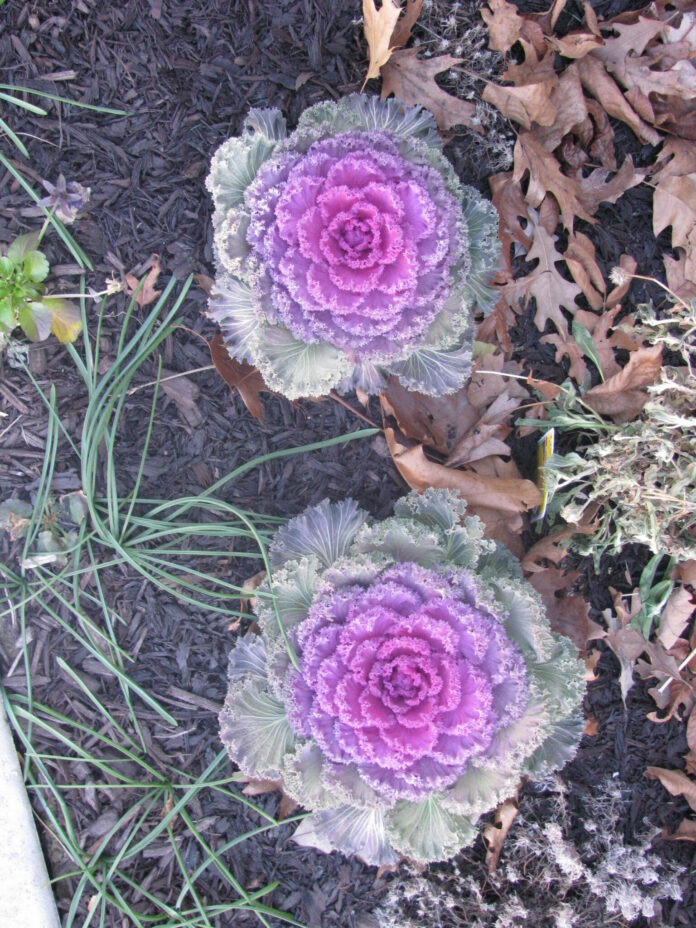 The NYPD is searching for a suspect seen on camera punching a young Jewish man in the face early Saturday morning, the latest unprovoked attack against Hasidic Jews on the streets of Brooklyn.

Surveillance tape published by the Jewish news outlet COLlive shows the culprit crossing the street to harass two bystanders in the Crown Heights neighborhood, randomly hitting one of them in the face.

The victim was a 21-year-old yeshiva student, according to the outlet, standing outside his dormitory with a friend.

The perpetrator fled the scene, said the NYPD, which circulated footage of the suspect.

On 1/22/22, at approx 1:20 AM, at Troy Ave and Carroll St, a male, 21, dressed in traditional Hassidic garments, was approached by a man who crossed the street and punched him in the nose. Info? ☎️1-800-577-TIPS(8477) @NYPDDetectives @NYPDBklynSouth @NYPD71Pct @NYPDSHOMRIMSOCI pic.twitter.com/KroaDd0LoS

The Anti-Defamation League announced Monday it is offering a reward of up to $5,000 for information leading to the arrest and conviction of the perpetrator.

“These attacks on Jewish individuals appear to have become normalized, but we must not let this be the case — an attack on anyone based on their Jewish identity or any identity is abhorrent and should not be tolerated,” said Scott Richman, ADL New York/New Jersey Regional Director. “We hope that this reward offering will help us send that message to the community.”

Saturday’s incident came hours after a 21-year-old woman was arrested for a disturbing attack on a group of young Jewish children in Brooklyn’s Marine Park neighborhood.

“Hitler should have killed you all,” she told them, spitting on an 8-year-old boy. “I’ll kill you and know where you live.”

It also comes on the heels of a year in 2021 that saw a doubling in hate crimes in the five boroughs, with a 50% spike in antisemitic attacks.