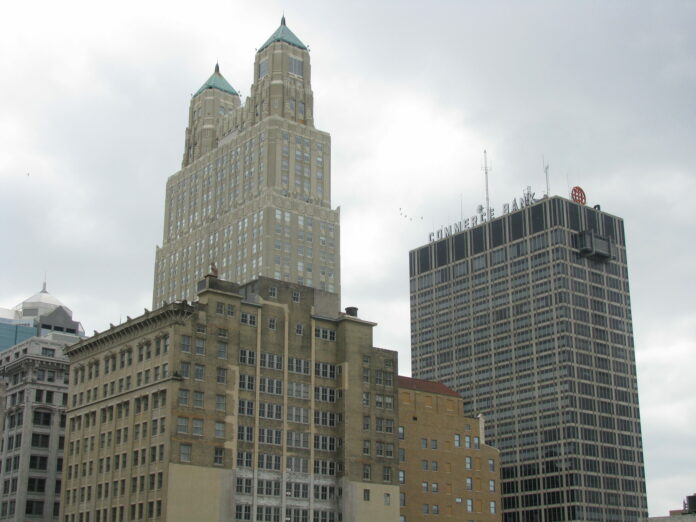 For Israel and other countries to improve their response to national challenges, an increased presence of women in leadership positions is required.

Many of Israel’s political leaders are former generals, and while the Israel Defense Forces has recently realized the importance of integrating women, its effort to do so remains incomplete, despite the positive changes that have been made in a number of combat units.

While former generals understandably attract the attention and faith of many voters, they are not necessarily the leaders that we need today in order to deal with the multitude of acute public-civilian problems that stand before us. In our political system, women constitute an unacceptably small percentage of Knesset members.

In March 2020, at the time of the national elections for the 23rd Knesset, a mere 5.5% of elected MK’s were women. The senior echelons of Israeli leadership are almost exclusively composed of men. The National Security Council, which is the official advisory body guiding the government’s response to the coronavirus pandemic, does not include a single woman.

The same was true of the experts committee established by the National Security Council, which at first included two female research assistants but no female experts. Only after a series of protest letters were sent by organizations and women, and a petition submitted to the High Court of Israel, did the committee include a small number of female experts.

A century ago, the Women’s International Zionist Organization (WIZO) was established in Britain because the Zionist Congress had not incorporated women. Despite that effort, a look back over the last 100 years shows that little has changed. That realization should serve as a red flag and a call to action. Israel is filled with inspirational women, just as it has many inspirational men. The question remains why, time and again, we return to the default position of women being excluded.

One of the answers lies in the socialization of society. Since our founding, Israel has been dominated by a militaristic worldview, necessarily so; but that has resulted in a near automatic tendency to push women to the sidelines. Despite the fact that Israel had a female prime minister relatively soon after its establishment, Golda Meir’s rise is reflective of an anomaly, not a trend.

As in many countries, exclusion is based on the false notion that only men can manage matters of state effectively. When I ran in the last round of elections for the Women’s Voice party, I received criticism from the left, center, and right. All of them repeatedly asked why I was taking votes away from their cause. The notion that women’s equality was a cause worthy of a voting constituency was one they automatically dismissed. The time has come to change that. That change must begin with women themselves.

Women must first believe in their own abilities and capacity to contribute. We must operate with the understanding that achieving true equality is to the benefit of everyone — men, women, society, the economy, the private sector, and many other sectors. Any field that has gender equality will be enriched by way of it.

Israel’s National Women’s Council for Civil Security, WePower, an organization founded by Dr. Mazal Shaul, an organization of which I am proud to be a part, was established in response to the absence of female experts on the National Security Council. Its 150 members have created a unique strategic model for alternative ways of tackling challenges.

The government’s efforts to bring civilian life back to a functioning routine in the wake of COVID-19 has revealed many societal sub-strata, including families that lack the computers needed to enable children to participate in remote learning. Decision-makers overlooked that sub-strata. They correctly identified remote learning at the macro level, but failed to cater to the need to find solutions for those who lack the resources at home. The education system is comprised mostly of women, who skillfully juggle their home and career demands. Their perspective and expertise are of the kind that could combine macro and micro aspects of remote learning participation when formulating government responses.

Female leaders in the education system have found many creative solutions to enable children to return to schools and kindergartens. Combining a macro and micro approach, something embodied within women’s perspectives, would have been of real assistance to the communications campaigns of the government as they sought to reach out to various strands of society during the pandemic response.

The Haredi community, for example, which is not online and does not watch television, did not always receive guidelines with sufficient time remaining for implementation. As a result, the government had to reconfigure the way in which it reached out to them, something that resulted in actual discord between the government and the ultra-Orthodox community, and a perception of an even greater discord than was the reality in Israeli society in general.

The same is true for Israel’s Arab population, which struggled to buy food for Ramadan when stores were required to close early. These groups required a detail-oriented response, something at which women excel. Had more of us been at the heart of legislating, these scenarios would likely have been better managed.

The United Nations has called for women to make up 50% of international leadership by the year 2030. This is a welcome call, but alongside it, I would add my call for the establishment of an international women’s leadership council. This body could address many crises around the world, offering much needed new perspectives as they do so.

Examples of successful female leadership are growing, but it’s only a beginning and must be built upon. They include the prime ministers of New Zealand and Denmark, and the former president of South Korea, but there is more to be done. A passing glance at Israel’s new governing coalition, less than a quarter of which is composed of women, is sufficient proof of the fact that the path toward adequate female representation remains long, and that legislative initiatives and committees focused upon gender equality do not play a significant role in the complex coalition agreements.

The establishment of an international council would go some way toward promoting this change, and Israel would have many wonderful women that it could offer to such an organization.

Sharon Rofe-Ofir is a publishing expert at the MirYam Institute. She is Deputy Head of the Kiryat Tivon Regional Council, a veteran journalist, and a member of the strategic headquarters of the National Women’s Council for Civil Security. She ran in the  elections for the 23rd Knesset for the Women’s Voice party.

The MirYam Institute is the leading international forum for Israel-focused discussion, dialogue, and debate, focused on campus presentations, engagement with international legislators, and gold-standard trips to the State of Israel. Follow their work at www.MirYamInstitute.org.

Source of original article: Sharon Roffe-Ofir / Opinion – Algemeiner.com (www.algemeiner.com).
The content of this article does not necessarily reflect the views or opinion of Global Diaspora News (www.GlobalDiasporaNews.com).

Former College Professor Is a Rabid Antisemite — and Must Be Condemned

Why Jews Should Care About Hong Kong

6 Beauty Tips for a Fabulous Pregnancy

WHY YOU NEED ANGELIC VISITATION IN YOUR HOME! | Angelic Prophesy....