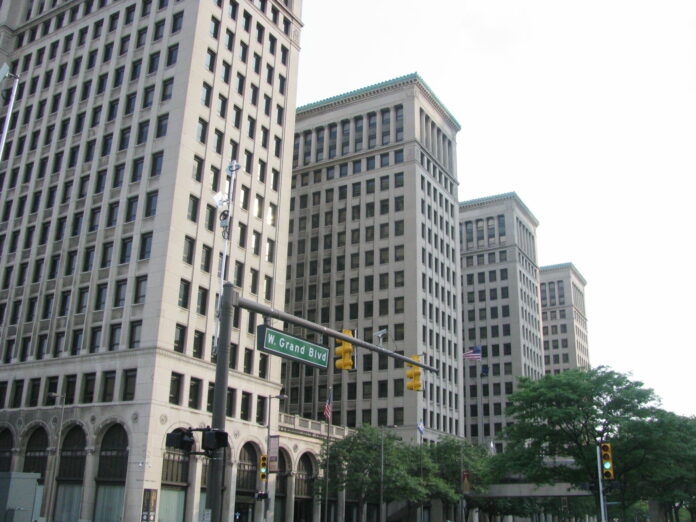 from NDABENI MLOTSHWA in Bulawayo, Zimbabwe
BULAWAYO, (CAJ News) – THE Zimbabwean government could be again forced to pay for the brutality by police officers.

A 63 year-old woman from the second city of Bulawayo has filed a lawsuit after a law enforcer allegedly assaulted her during last year’s national lockdown.

Lydia Chapalapata, a resident of Nkulumane high-density suburb, alleged to have been assaulted by one Assistant Inspector Brighton Muchingami on April 1 while she was queuing up to purchase maize meal.

She alleges the senior officer harassed and assaulted her all over her body with a truncheon alleging that she was violating national lockdown regulations.

Chapalapata reportedly sustained injuries on her back, thighs, head and on her knees and suffered trauma, anxiety and shock as a result of the incident and had to be hospitalised at the Mpilo Central Hospital for treatment and was later referred for specialised medical attention.

With the help of the Zimbabwe Lawyers for Human Rights (ZLHR), she is suing Zimbabwe Republic Police (ZRP) Commissioner-General, Godwin Matanga, and Home Affairs and Cultural Heritage Minister, Kazembe Kazembe, for RTGS$3 million as compensation for violation of her fundamental rights.

In her summons, the resident said as a result of the defendants’ conduct, she suffered damages, broken down as RTGS$2,5 million being damages for pain and suffering, trauma and nervous shock while RTGS$500 000 will cater for future medical expenses.

Zimbabwean police are infamous as an appendage of the state and ruling party ZANU-PF.

They are notorious for brutalising opposition members and civil society groups, much to lawsuits slammed against the President Emmerson Mnangagwa.