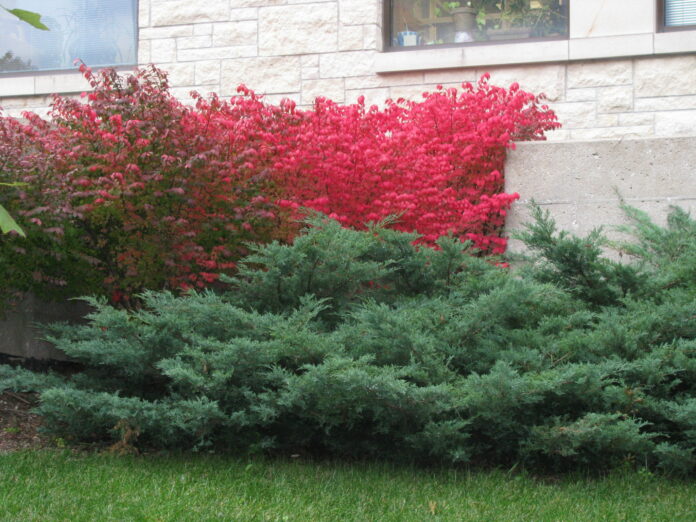 Will the BidenHarris Administration push for a reallocation of expenditures from the military industrial war profiteering complex to domestic programs to help struggling poor minorities and Black Americans?

We are in a moment.

As a new administration takes charge in the US, possibilities are opening. Many of our biggest threats and challenges can be met head-on and we can solve so much if we insist that our lawmakers act decisively and creatively.

A case in point right now is the global law, into effect just two days after Biden’s inauguration, that outlaws all nuclear weapons on Earth, a law that went into force coincidentally just as the dysfunctional MAGAt ancien regime is out and a new administration is in.

What are the possibilities augured by that moment?

· The US could begin serious negotiations with Russia to bilaterally reduce nuclear weapons to levels that would no longer threaten all of life on Earth. This is the natural starting point, as more than 90 percent of the entire number of nukes in the world are owned by just our two countries.

· Dismantling nuclear weapons is expensive and technically challenging, so many jobs would be created.

· In the US, and in other of the nine nuclear weapons nations, plans of various sorts have been made to “modernize” nuclear arsenals. The hundreds of billions of dollars could be far better spent enhancing our security by constructing a highly decentralized, robust, clean energy system based on solar, wind, low-head hydro, and other proven technologies.

The work needed to convert from threatening to kill billions of people with illegal weapons to serving all citizens with virtually carbon-free and radioactive-free energy would be massive.

This is an opportune moment to achieve full employment and win-win public-private partnerships for clean prosperity.

Then all nine nuclear nations could negotiate a sensible elimination of every nuclear weapon on Earth, for the immense good of humankind.

The proven path to such a goal is an incremental, build-down approach with rigorous inspections conducted by independent international agencies with guaranteed no-notice access to all facilities. Yes, this is a price to pay, yes, this is a surrender of a small bit of sovereignty, and it’s mutual and egalitarian.

As Ronald Reagan, coached by his adviser on Russia, reminded Mikhail Gorbachev of the old Russian saying when they talked about nukes, “Doveryai, no proveryai, trust but verify.”

This a moment when President Biden and some coalition of lawmakers can demonstrate serious leadership away from the lose-lose destructive policies of the past, pursued by both Republicans and Democrats. Bold initiatives without a downside and with many upsides for all of us are possible.

If one goal is to create many new jobs, the military is the worst place to spend our tax dollars. Education is the best, by far. Brown University researchers have studied this for years and conclude, “$1 billion in military spending creates approximately 11,200 jobs, compared with 26,700 in education, 16,800 in clean energy, and 17,200 in health care.”

Within the Pentagon budget, converting to dismantling nuclear weapons as opposed to spending on new bombs, new warheads, and new delivery systems would shift spending toward more labor and less war profiteering, and ultimately free up more funds to better support people in the services and veterans.

At each step along the way, growing trust and confidence within and amongst the nuclear nations would facilitate smoother progress toward these goals of great reduction in the inherent terror associated with nuclear weapons. As Deepak Chopra said, “Nuclear weapons are always in the wrong hands.”

Creating much more public safety, many more jobs, and facilitating radical reductions in carbon releases is possible. Right now. I have hope. The resources are there, and this is a moment for political will to accomplish great things.

Dr. Tom H. Hastings is Coördinator of Conflict Resolution BA/BS degree programs and certificates at Portland State University, PeaceVoice Director, and on occasion an expert witness for the defense of civil resisters in court.