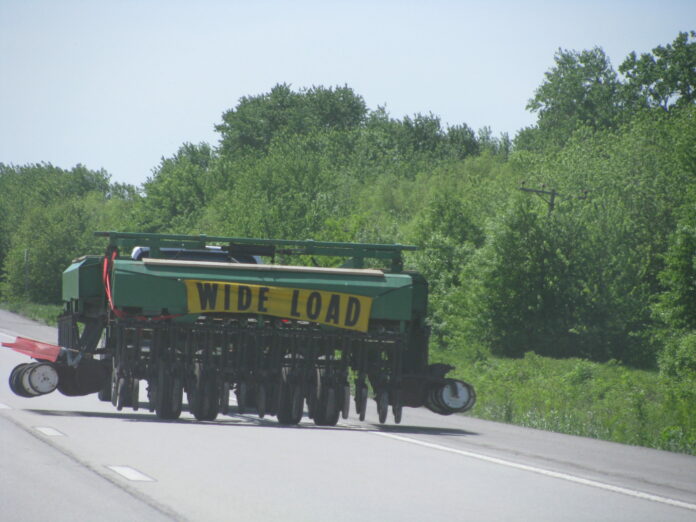 Based on the lack of international coverage, Palestinian Authority (PA) Prime Minister Mohammed Shtayyeh’s presentation of a so-called “reforms proposal” that failed to stop Palestinian incitement, was not newsworthy.

But the world’s leading news outlets are quick to note (see here, here, here, and here) every time that PA President Mahmoud Abbas has condemned the terrorist attacks that have killed 19 people in Israel, and wounded dozens more.

The Israeli media reported on May 16 that the reform document submitted by the Palestinian Authority to the UN’s Ad Hoc Liaison Committee (AHLC), which represents donor countries, does not include a plan to reduce incitement against Israel.

As noted by the Israeli media, the Palestinian leadership needed to produce such a document after financial aid from Europe was delayed. Some European Union countries demanded last year that the Palestinians erase anti-Israeli and anti-Jewish content from their school textbooks, making it a precondition for the transfer of money to the PA.

However, Ramallah’s response included this call to battle against the “Israeli occupation authorities:”

Ties with international organizations must be built to challenge Israeli falsification of historical Palestinian facts. Our embassies across the globe and media apparatuses must stand against the efforts to falsify the Palestinian narrative. Therefore the government will bolster its media presence, among other things, in line with the recent initiative to launch a satellite television station for youngsters in addition to the existing official television station.

This story was picked up by exactly one international news agency: The European Jewish Press.

One of Ramallah’s most blatant examples of fomenting violence against Israel was its awarding of an annual prize to the West Bank village of Beita in November of last year.

The Yasser Arafat Foundation, during a ceremony at the Ramallah Cultural Palace, echoed earlier calls by the PA’s ruling Fatah faction to export the “Beita model” to “all Palestinian towns.” This “model” involves violent riots, eco-terrorism, setting off powerful explosive devices, and burning swastikas.

Fatah-connected residents of the town received a check for $25,000 from PA Prime Minister Shtayyeh, who presides over the foundation’s board of trustees.

This incentivizing of violence against Israelis is official PA policy. The Palestinian Budget Book states that payments must be made to killed or imprisoned Palestinian terrorists and their families from the Martyrs Fund, because the recipients constitute a “fighting sector.” Notably, the amount paid out increases in proportion to the severity of the crime.

Shtayyeh also took center stage in a campaign to use the COP26 climate change conference to falsely accuse the Jewish state of “greenwashing” its alleged pollution of Palestinian-claimed territories.

In fact, an exclusive HonestReporting investigation revealed that the PA actively supports eco-terrorism in the West Bank.

And despite Abbas’ ostensible condemnations of the attacks that have roiled Israel over the last few months, his Fatah faction as recently as this week came out with a video openly supporting the terrorists.

Footage from May 18, discovered by Palestinian Media Watch, includes a clip of the Fatah Jenin Branch Secretary stating:

As a sign of support for the blessed Al-Aqsa Mosque and the pure Martyrs and heroic Martyrs Ra’ad [Hazem], Diya [Hamarsheh] and all the Martyrs, today we light the torch of freedom and the torch of the prisoners.

Ra’ad Hazem was the terrorist who carried out the attack on April 7 that killed two people, and wounded several others, when he opened fire on a Tel Aviv bar.

Diya Hamarsheh shot five people dead on March 29, during an attack that started in the ultra-Orthodox city of Bnei Brak, just east of Tel Aviv.

Both Hazem and Hamarsheh were from the Jenin area.

Not to be outdone, Abbas called the Zubeidi family on May 15 to offer condolences over the death of terrorist Daoud Zubeidi, who died of wounds sustained in clashes with Israeli security forces in Jenin.

Abbas praised the family as one that has brought forth “heroic wounded prisoners and commanders.”

Zubeidi was the brother of Zakaria Zubeidi, the former commander of the Al-Aqsa Martyrs’ Brigades, Fatah’s “armed wing,” which is widely designated as a terrorist organization and has committed numerous deadly attacks on Israeli civilians.

If news organizations believe it noteworthy that Mahmoud Abbas has condemned terrorist attacks against civilians, why do they not think it is equally significant that these terrorists were indoctrinated and incentivized by his PA to hate, dehumanize, and target Israelis?