Home African Diaspora Leaders We Must All Step Up In Fight Against Rising Hate Crimes And... 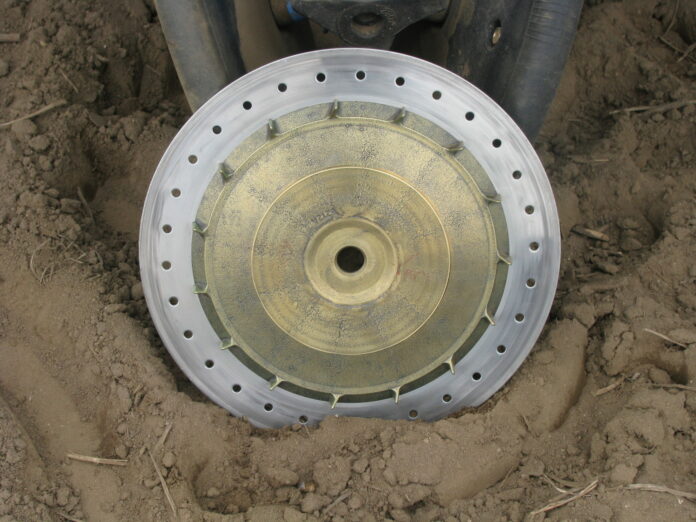 Hate crimes and violence are rising across the U.S. and can no longer be ignored. Saturday’s shooting in Buffalo, by 18-year-old white supremacist Peyton Gendron, who targeted African-Americans and took the lives of 10 people is just the latest example of the rise in hateful extremist violence. In his manifesto, Gendron cited the racist “Great Replacement” conspiracy theory.

Daily we are inundated with news feeds full of everything from angry outbursts to vicious criminalities. Many of our cities are facing significant income inequalities, institutionalized racism, and deep distrust of policing bodies. This is manifesting, in part, in the spike in violence.

The great puzzle pieces are how do we address the divisions that are spurring the tensions, and can we create communities where people feel safe and respected?

What if we could see concerning developments related to organized hate crimes and violence and predict where they might occur? Going a step further, would an early warning system allow us to address the issues before they bubble and rise to ugliness, dividing communities?

At the TRUST Network, our mission is to prevent violent conflict and build community cohesion. This is a tall order, but we have seen evidence of success.

Because the different datasets measure a variety of events ranging from hate crimes, to protests, to extremist activity, with a multitude of time sets, there is no true way to predict the next location of an uprising or rank cities in order of prominence. However, we can see patterns that tell a story and use that information to bolster communities in need with the right resources.

From the data, the TRUST Network has narrowed in on 10 U.S. cities that are likely to experience political and election violence: Chicago, Il; New York, NY; Columbus OH; Houston, TX; Los Angeles, CA; Las Vegas, NV; Phoenix, AZ; Seattle, WA; Pittsburgh, PA; and Portland, OR. Washington, D.C. also has one of the highest potentials for political violence, particularly given the concentration of protests and the January 2021 attack on the U.S. Capitol.

Using this information, we work with a network of local and national partners to develop innovative early-warning and intervention strategies. Specifically, we are pro-actively connecting community mediation centers around the country with other community organizations and law enforcement to share information about potential threats locally, evading acts of violence nationally whenever feasible.

We know this early warning approach makes a positive difference.

In the past year and a half, the TRUST network local convening centers have collaborated with the Detroit Police to de-escalate violence during a protest and helped restore trust between the Charlotte Mecklenburg Police Department and community.

Most recently, the TRUST network monitored the People’s Convoy, keeping our local convening centers and national stakeholders aware of reports of potential unrest and encouraging them to respond by listening and supporting the truckers’ right to protest.

We are currently monitoring the impact of the Supreme Court draft opinion on Roe V. Wade and urging a similar constructive response. The TRUST Network is a facilitator that ensures accurate information and the opportunity to facilitate community peace.

In today’s tense climate, any type of violence is possible in all of our cities – from politically motivated hate crimes, to violent protests, to terror plots, particularly in the runup to the midterm elections. But we cannot expect law enforcement, state or federal government entities to do all the work. The community must step up.

We have seen this can happen when we put early warning data to good use in organizing communities to engage in dialogue and do the foundational work needed to build social cohesion. We see an opportunity to train and activate local civil society actors to proactively address the violence and hate in their communities. Whether it’s through a local church, community group, or civic association, communities armed with information and resources can thrive and interrupt the cycle of violence, creating communities of peace where people feel safe and respected. Join us!