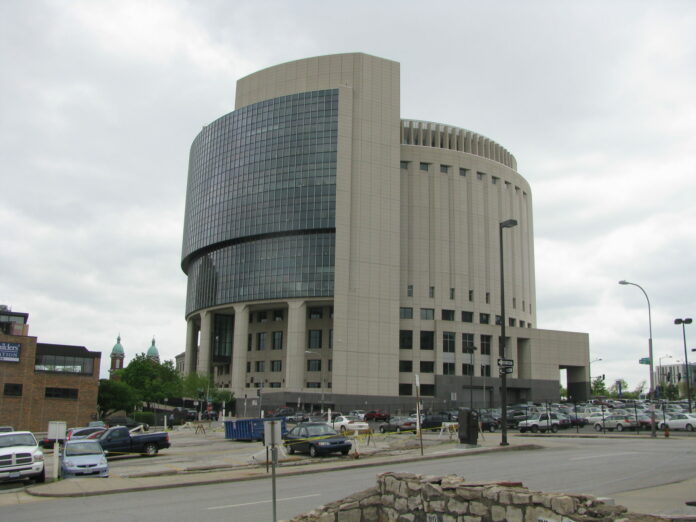 Students should not have to fear expulsion for expressing themselves on social media after school and off-campus, but that is just what happened to the plaintiff in C1.G v. Siegfried. Last month, the Tenth Circuit Court of Appeals ruled the student’s expulsion violated his First Amendment rights. The court’s opinion affirms what we argued in an amicus brief last year.

We strongly support the Tenth Circuit’s holding that schools cannot regulate how students use social media off campus, even to spread “offensive, controversial speech,” unless they target members of the school community with “vulgar or abusive language.”

The case arose when the student and his friends visited a thrift shop on a Friday night. There, they posted a picture on Snapchat with an offensive joke about violence against Jews. He deleted the post and shared an apology just a few hours later, but the school suspended and eventually expelled him.

The Tenth Circuit first noted that these facts closely mimic those in Mahanoy v. B.L., a recent Supreme Court case that protected a student from suspension after she posted a picture to Snapchat with the caption “fuck cheer.” The Mahanoy Court explained that when students speak off campus, schools don’t have the same educational interests in regulating that speech. Social media does not change that. EFF argued to the Tenth Circuit that, if anything, courts should especially protect social media speech, because it is central to young people’s communication and activism.

The Tenth Circuit held the First Amendment protected the student’s speech because “it does not constitute a true threat, fighting words, or obscenity.” The “post did not include weapons, specific threats, or speech directed toward the school or its students.” While the post spread widely and the school principal received emails about it, the court correctly held that this did not amount to “a reasonable forecast of substantial disruption” that would allow regulation of protected speech.

Analysis of soil, water and plants now at the click of a button – ICRISAT

Children affected by conflict cannot wait for their education |