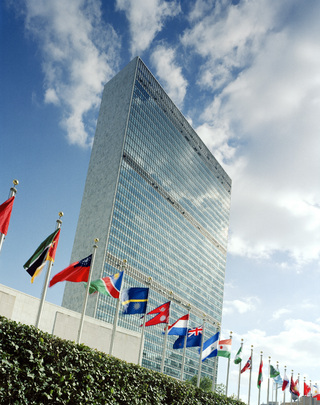 People are fleeing to safer areas to stay with relatives, though many others, including children, are sleeping outside or in informal shelters.

“Response efforts are underway to assist some 2,000 of the most vulnerable people. These efforts are led by the Municipality and Civil Protection, with the support of the UN.”

The violence has left several people dead, or injured, as rival gangs battle to exert control over populous areas such as Martissant, Cité-Soleil and Bel Air. Hundreds of homes and small businesses have also been burned.

The latest displacement adds to the more than 4,000 people uprooted in the last 12 months due to similar incidents.

OCHA reported that the national police force is often not able to provide security and protection during the clashes, leaving vulnerable populations to fend for themselves.

Police stations have also come under fire. One policeman was killed and another injured when armed assailants attacked all three police stations in Cité-Soleil on Saturday, stealing several weapons.

“The unprecedented level of violence and subsequent displacements is creating a host of secondary issues, such as the disruption of community-level social functioning, family separation, increased financial burdens on host families, forced school closures, loss of livelihoods and a general fear among the affected populations,” OCHA said in a situation report earlier this week.

The UN and partners are closely coordinating with the Haitian authorities to ensure humanitarian access.