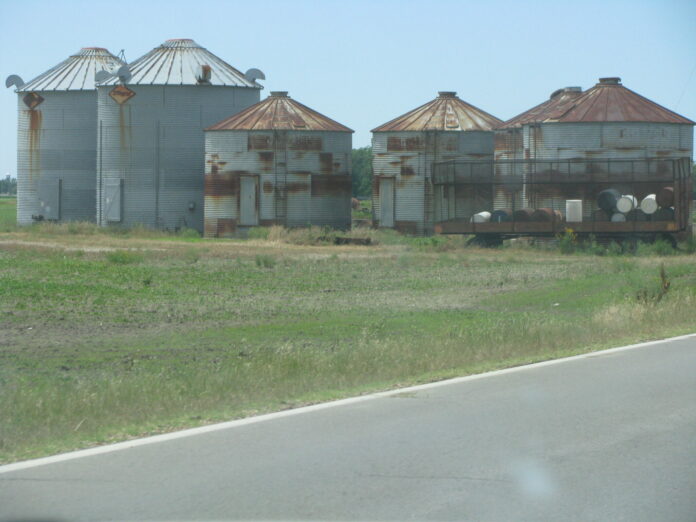 The University of Oregon student government published a controversial statement that charged Israel with “actively committing genocide and engaging with modern day colonialism,” followed by a self-described “apology” hours later that condemned antisemitism along with renewed accusations of Israeli apartheid.

On Wednesday, the executive branch of the Association of Students of the University of Oregon University (ASUO) posted a “letter to the community” on Instagram, signed by the body’s president and vice president.

The letter said that ASUO “vehemently oppose[s] the genocide of Palestinians at the hands of the Israeli armed forces,” calling on the university to avoid “traps of rhetoric that characterize a ‘conflict’ between Israel and terrorism.”

“This is not a war one takes sides on — supporting Palestine and condemning Zionism is doing the bare minimum to uphold the values of human rights, equality and justice,” the letter said.

University of Oregon Hillel issued a response on Wednesday, saying, “We are deeply disappointed and saddened to see the Executive Branch of the [ASUO] Instagram post an entirely one-sided statement on the complicated Israeli-Palestinian conflict, furthering divisiveness among students. Many students are extremely hurt by this statement and its inflammatory language that puts the blame entirely on Israel.”

“ASUO is a representative body for all students, not a propaganda machine,” the letter continued. “This statement uplifts not the Palestinian people but those who seek to destroy Israel, the historic homeland of the Jewish people.”

“This statement represents an attack on our community, our beliefs, and so much of what we have held dear as a people for thousands of years who were forcibly evicted from our homeland. We are deeply offended by its contents and its lack of connection to facts and decades of history,” concluded the letter, which was signed by Oregon Hillel Executive Director Andy Gitelson.

Later on Wednesday, the ASUO account posted another statement that cited a response from members of the Jewish community who felt that the letter “did not represent them.”

“We apologize for our unnuanced discussion of Zionism and greatly appreciate the members of the OU community who took the time to comment on our post and DM [sic] us about the topic,” the ASUO said on Instagram.

“The ASUO Executive Committee condemns the anti-Semitic violence that has increased in recent years and that has existed for centuries,” it said. “Jewish people on campus, and around the world, deserve to be able to live safely and peace.”

The statement then cited the conclusion of the group Human Rights Watch that Israeli policies toward the Palestinians constitute apartheid, writing that the ASUO stands with students condemning Israeli government actions.

“Israelis and Palestinians deserve security and self-determination, but we believe that no life should be taken to achieve this security.”

An Algemeiner request for comment to the ASUO was not immediately returned.