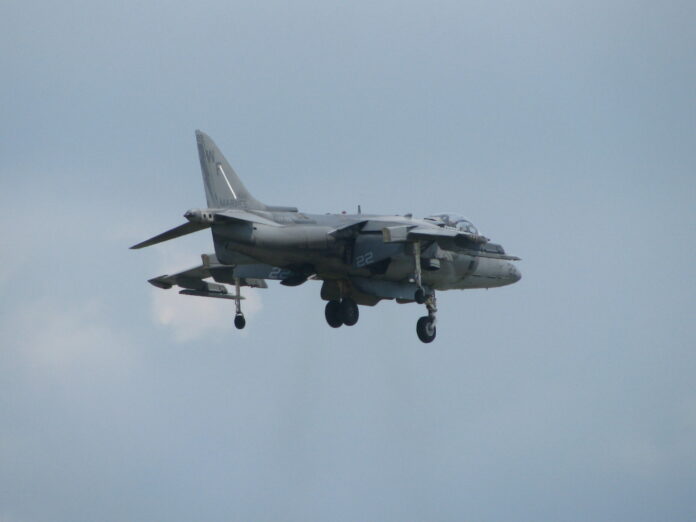 The UN said the failure by LNA, which is engaged in an uprising against the internationally-recognised government, would hamper populations affected by the conflict in the North African country.

“This practice has been repeated on several occasions in the past weeks,” the UN stated.

The world body lamented that preventing its flights, which transport its staff, from traveling in and out of Libya was also contrary to efforts by UN staff working relentlessly to push forward the ongoing three-track intra-Libyan dialogue.

Humanitarians are also involved in the provision of much-needed humanitarian assistance to the most vulnerable conflict-affecting civilians.

The failure to grant permission to UN flights highlights mounting tensions between LNA and the UN.

In November last year, a UN panel of experts stopped recognizing the LNA.

Led by Field Marshal Khalifa Haftar, LNA represents the House of Representatives against the Government of National Accord (GNA) led by Prime Minister Fayez al-Sarraj, which is widely believed to be supported by the West.

In April last year, Haftar’s forces launched an offensive against GNA for the control of the capital Libya.

The oil-rich country of over six million people is suffering instability since the ouster and assassination of Muammar Gaddafi in 2011.

UN deployed its peacekeeping mission in response to the crisis.

Five of its personnel have been killed since deployment.

Posted by Admin
on Feb 14 2020. Filed under Africa & World, News, Regional.
You can follow any responses to this entry through the RSS 2.0.
You can leave a response or trackback to this entry

UN must continue to be a forum for dialogue on decolonization: Guterres

Israeli and French Resort Cities Team Up on Tech Solutions for...

Gopher: When Adversarial Interoperability Burrowed Under the Gatekeepers’ Fortresses

UN must continue to be a forum for dialogue on decolonization:...