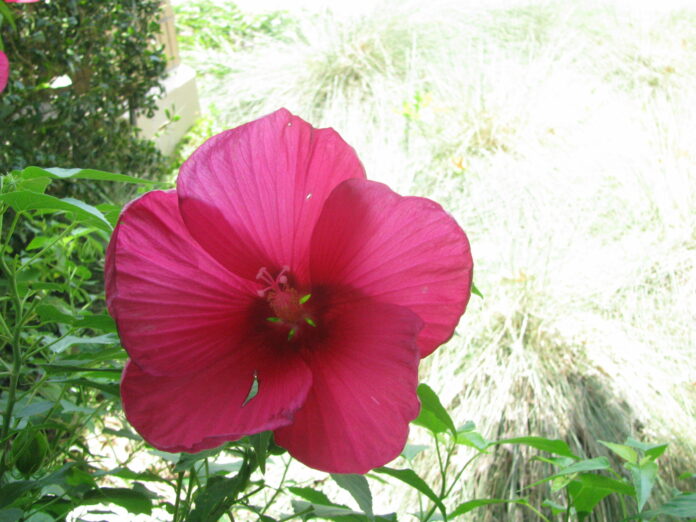 The cruel hand of death has once again robbed Uganda of a very distinguished, illustrious and patriotic son. Mzee Tom Walter Buruku passed on at his residence at Garuga, Entebbe on November 9.

Tom was 78 years old and was laid to rest at Mvara, a suburb of Arua City on November 14, after a funeral service at Emmanuel Cathedral. The main celebrant was Bishop Charles Collins Andaku of West Nile Diocese. Tom will be dearly missed by millions of Ugandans.

I would like to convey, on behalf of my family, heartfelt condolences to Mrs. Daisy Buruku and the bereaved family. May God comfort them during this difficult time of mourning. Tom was a very dear friend, mentor, role model and the Best Man at my wedding held at Holy Trinity Anglican Church, Brussels, Belgium on December 18, 1982. His death is a big loss for his family, relatives, friends, West Nile, Uganda and for me personally.

Tom was a decent, generous, humble, patient, selfless and honest man of integrity. He was a patriot, nationalist, pan-Africanist and a global citizen. I thank God for Tom’s exemplary life, family, friendship and for his Christian witness. Buruku was born on April 6, 1943 at Kijomoro, Maracha District. He was a student at Arua Primary School, Arua Junior Secondary School, King’s College Budo and University of East Africa, Dar es Salaam where he read Law. He graduated with an LLB (Hons) degree in 1968.

At University College Dar es Salaam (UCD) Tom met Ms. Daisy Aisha Sykes, a Tanzanian, who was an undergraduate student and they got married in 1970 after her graduation. In 1967, Tom was elected Students Guild President of UCD, the first Ugandan to occupy that prestigious position. President Julius Nyerere of Tanzania was Chancellor of the University of East Africa. Mrs. Daisy Buruku and myself were in the “Class of 1970” of the University of East Africa before that great institution of higher learning was disbanded in 1970.

God blessed Tom and Daisy with five children, Nita, Nema, David, Pamela and Rosebud, six grandchildren and one great grandchild. Unlike most University graduates of my generation who joined the Public Service after graduation, Tom joined the private sector, in particular, British American Tobacco Company (BAT) which took many Ugandans of that time by surprise. His first duty station was Wandi, Terego District after which he was transferred to Kampala as Plant Manager. He worked at BAT from 1968-1981. Tom was not a smoker and never drank alcohol.

Tom spent most of his adult life working at the Red Cross and Uganda Electoral Commission. He was Secretary General of Uganda Red Cross from 1981-1984. From 1985-1997, Tom worked in various capacities with the League of Red Cross & Red Crescent Societies in Geneva, South Africa and Sierra Leone. Tom was Honorary Consul of Ghana in Uganda from 2001-2021.

In 2002 Tom was appointed a Commissioner of the Uganda Electoral Commission, the first person from the West Nile region to serve in that capacity. He served diligently for two terms from 2002-2016, a total of 14 years.

A few months after the February 18, 2016 elections, I had lunch with Tom at a Chinese Restaurant in Kampala during which I asked him whether the results which Electoral Commission Chairman Dr. Badru Kiggundu announced on February 20, 2016 giving “victory” to Yoweri Museveni were genuine or manufactured as many Ugandans believe. Tom smiled and told me frankly and in confidence that if all the votes cast by Ugandan voters had been counted and tabulated accurately with honesty it’s likely a second round of balloting would have been necessary because none of the presidential candidates would have won the required 50% majority.

Tom was a gentleman par excellence, a man for all seasons gifted with enormous talent which he used to the best of his ability to serve God and our country. He will be fondly remembered by us. Tom left Uganda a better place than he found it. I believe his legacy will inspire and guide millions of Ugandans, especially Uganda’s youth for many years.

May his soul rest in eternal peace!