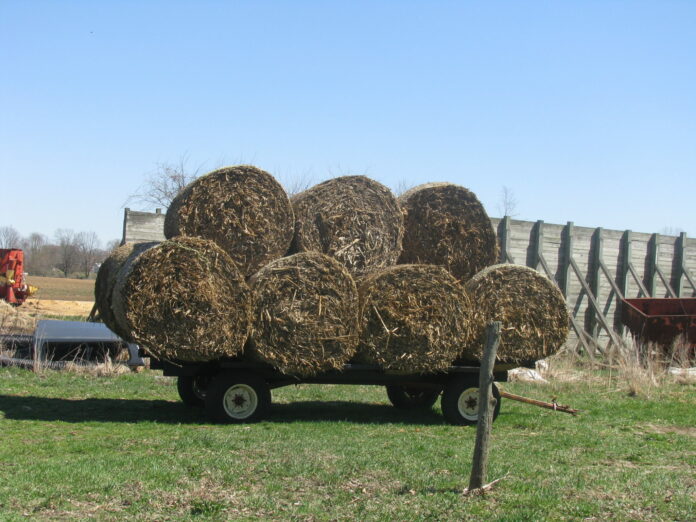 The main news website serving Turkey’s Jewish community was hacked by an antisemitic group on Thursday as an ostensible protest against Israeli military operations against Hamas in Gaza.

The home page of the Şalom website was taken down by a group called the “IBDA-Cyber ​​Front”, according to a report published by Avlaremosis, a website that monitors antisemitism in Turkey.

A screenshot of the hack showed a photo of a Palestinian flag alongside a child preparing a slingshot. A message from the hackers read: “Our actions will continue until Palestine is free and independent!”

“It is obvious that the attack carried out will fuel the hatred of the Jews in Turkish society,” Avlaremosis commented in its report.

Earlier this week, Turkey’s Islamist President Recep Tayyip Erdogan promised the leaders of both the Palestinian Authority and Hamas that Ankara would “mobilize the whole world, especially the Islamic world, to stop Israel’s terrorism and occupation.”

“Cruel Israel, the terror state of Israel, has been violently and immorally attacking the Muslims in Jerusalem, who dream of nothing but protecting all the things they deem sacred, the homes they have inherited from their families for thousands of years, their lands,” Erdogan declared in a speech.