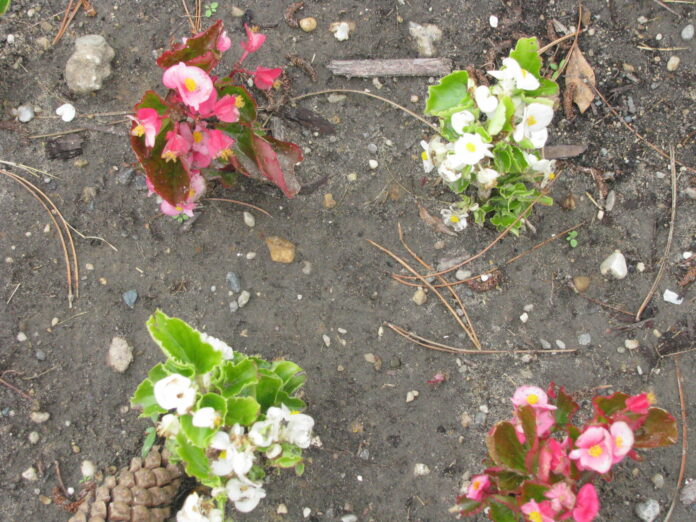 Turkey continues its path of international aggression and its embrace of Islamist ideas. As the Western world grapples with the effects of Russia’s invasion of Ukraine, Turkey is directly threatening to invade Greece, a fellow NATO member.

During a Sept. 3 speech at an aerial technology festival in Samsun, eastern Turkey, Turkish President Recep Tayyip Erdogan explicitly threatened that the Turkish army could “come down suddenly one night” in the Greek isles of the Eastern Aegean. The phrase is taken from a song referring to Turkey’s 1974 invasion of Cyprus, a state with an ethnic Greek majority, and is an allusion to an invasion of Greece. Erdogan has used the same phrase to refer to possible military intervention in Syria and Iraq against Kurdish militants.

According to the state-run Anadolu news agency, Erdogan questioned Greece’s territorial sovereignty over its islands in the eastern Aegean Sea: “Athens’ occupying islands does not bind us. When [the] time comes, we will do what’s necessary.”

In response, a US State Department spokesman said that “at a time when Russia has again invaded a sovereign European state, statements that could raise tensions between NATO allies are particularly unhelpful … Greece’s sovereignty over these islands is not in question.”

Turkey’s hostile rhetoric toward Greece evokes painful memories of the genocide and ethnic cleansing of Greeks from Asia Minor (modern Turkey) in the 1910s and 1920s. Erdogan does this intentionally. “We have only one sentence for Greece: Don’t forget Izmir,” he said in the same speech. In 1922, the Greek population in Smyrna (modern Izmir), was massacred by the Turkish army. Erdogan felt the need to repeat his threats against Greece during his official visit to Bosnia-Herzegovina on Sept. 7. “What I’m talking about is not a dream,” he said at a news conference in Sarajevo. “If what I said was that we could come one night all of a sudden, [it means] that, when the time comes, we can come suddenly one night.”

Relations between Turkey and Greece have been cold since 1973, when Turkey first questioned Greece’s rights to the eastern Aegean Sea, off the Greek islands. In 1995, Turkey’s Parliament passed a resolution giving the government “full and perpetual” power to declare war on Greece if it tries to extend its territorial waters over 6 nautical miles. Greece has the right to do so under the 1982 United Nations Convention on the Law of the Sea.

Turkey’s bellicose rhetoric toward Greece comes as it works to heal broken relations with Arab states like Saudi Arabia, the UAE, and Egypt, and with Israel. Turkey singles out Greece because it features Europe’s fourth strongest air force, and is the only credible regional rival bordering Turkey. Erdogan’s aggressive tone is also meant to fuel nationalist sentiment in advance of next year’s presidential and general elections, which mark a pivotal moment for the ruling Islamist AKP party’s prospects.

As it tries restoring diplomatic relations with Middle East states, Turkey also has reoriented itself toward the Eurasian geopolitical axis comprising China, Russia, and Iran. Turkey’s brokering important financial deals with Russia undermines the very fundamentals of the new NATO Strategic Concept, which designated Russia as the “most significant and direct threat to Allies’ security and to peace and stability in the Euro-Atlantic area.” The State Department has already warned Turkey not to “become a safe haven for illicit Russian assets or transactions.”

Erdogan’s hostility toward Greece extends beyond maritime rights. In 2020, he converted the Hagia Sophia (‘Temple of the Holy Wisdom of God’), the historical Greek Orthodox equivalent of St. Peter’s at Rome, into a mosque. In July, hundreds of schoolchildren were brought to Hagia Sophia, where they chanted war cries of Allahu akbar, glorifying its new purpose as an Islamist symbol. The temple, which served as a museum from 1934 until 2020, is one of the most iconic Christian buildings and a UNESCO World Heritage site.

Two years after its conversion into a mosque, increased visitation at Hagia Sophia is creating frequent incidents of vandalism. The wooden door leaves of the Imperial Gate were damaged, wall coatings were scraped and removed, fountains and doors were used for shoe storage, and marble floor slabs were destroyed. The unique Byzantine mosaics remain covered and unseen. Last month, the Association of Greek Archaeologists posted an open letter to UNESCO calling for an international mobilization against the ongoing destruction of this historical heritage.

Turkey’s cultural Islamism is transforming the Turkish society on all levels, and permeating its educational system and foreign policy. Erdogan’s Turkey has an ambiguous relationship with extremist Islamist ideology, and terrorist Islamist organizations in Syria and Libya. The Turkish government supports the notorious Muslim Brotherhood, whose members it still harbors, and has extensively supported the main terrorist threat to Israel, Hamas.

Turkey’s cultural Islamism is manifested with indoctrination in the army and its school system, where despite protests by the secular part of the society, even the concept of jihad is glorified.

Turkey is taking advantage of its NATO membership and of its newly founded ties with Putin’s Russia to embark on a dangerous game of playing both sides. It should become more and more clear that Turkey is an unreliable ally for the West by its undermining of NATO unity and its promotion of cultural Islamism.

Investigative Project on Terrorism (IPT) Senior Fellow Ioannis E. Kotoulas (Ph.D. in History, Ph.D. in Geopolitics) is Adjunct Lecturer in Geopolitics at the University of Athens, Greece. A version of this article was originally published by IPT.

Source of original article: Ioannis E. Kotoulas / Opinion – Algemeiner.com (www.algemeiner.com).
The content of this article does not necessarily reflect the views or opinion of Global Diaspora News (www.GlobalDiasporaNews.com).

Is Italy’s Giorgia Meloni a Friend or a Foe of the Jews?

Do Autocratic Rulers Have a Future in the Middle East?

Rashida Tlaib and the Coming Purge of Progressivism

Moscow Cozies Up With Hamas to Pressure Israel