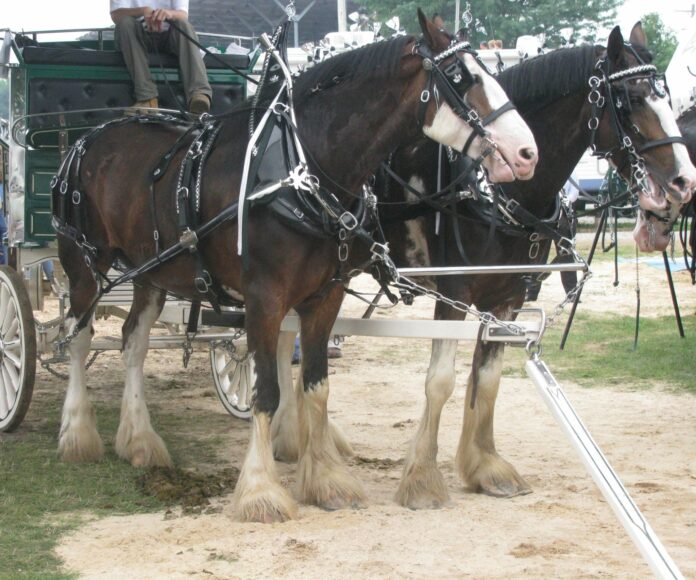 We examined trends in hookah use among New York City middle and high school students. We calculated prevalences, linear trends, and odds ratios of ever and current hookah use, by selected demographic variables, using 2008 through 2014 data from the New York State Youth Tobacco Survey. The prevalence of ever hookah use increased overall from 2008 through 2014 (8.9% to 13.0%, P = .01); current use was stable during this period but increased across many demographic characteristics. Our results indicate a need for efforts to educate populations with increasing prevalence of hookah use as well as policies that regulate use to reduce and denormalize hookah smoking.

Hookah use has increased among US adolescents and young adults (1–4). Attractiveness of flavored shisha, misperceptions about hazards posed by hookah use and types of shisha being served, and proliferation and limited regulation of hookah establishments contribute to this trend (5–8). Many hookah establishments claim to sell nontobacco shisha; however, research shows it is typically not tobacco-free (8). Even smoke from nontobacco shisha contains many toxic agents found in cigarette smoke (9). We examined trends in hookah use among New York City middle and high school students to better understand hookah use and guide policy.

The Youth Tobacco Survey (YTS) is a cross-sectional survey developed by the Centers for Disease Control and Prevention in conjunction with US states. YTS provides data on trends in youth tobacco use, access, and perceptions. New York State has conducted the survey biennially since 2000 and has included questions assessing hookah use since 2008. From 2008 through 2014 the survey was administered to a sample of 4,500 to 6,500 students in randomly selected New York City public and private school classrooms from grades 6 through 12. Participation rates (the school response rate multiplied by the student response rate) ranged from 70% to 83% during these survey years. All data were self-reported and were weighted to adjust for sex, race/ethnicity, and age (10).

Students were asked if they had ever used a hookah or waterpipe to smoke tobacco (ever hookah use) and if they had used a hookah or waterpipe to smoke tobacco at least one day in the past 30 days (current hookah use). Demographic variables assessed were school level (high school or middle school), sex (male or female), and race/ethnicity (Hispanic/Latino, white, black, or Asian). We computed prevalence of hookah use from 2008 through 2014 by demographic characteristics and by cigarette smoking status (never, former, or current). Former cigarette smoking was defined as having tried cigarettes but no use in the past 30 days. Current cigarette smoking was defined as having smoked at least once in the past 30 days. We tested for linear trend across years using t tests (significance set at P < .05). We computed adjusted odds ratios (AORs) for ever and current hookah use among demographic and cigarette use variables. We used logistic regression models to compute AORs and corresponding 95% confidence intervals (CIs). Analyses were conducted by using SAS version 9.4 (SAS Institute, Inc).

Our study results show that ever and current hookah use among middle school, female, and Latino and black students increased over time, while current use among white and Asian students decreased. The most disconcerting changes were among female and Hispanic or Latino students, among whom use increased significantly since 2008. These data differ from those of earlier studies of students from 2005 through 2008 (1,2), which showed more prevalent hookah use among white and male students, and studies nationally and statewide from 2010 through 2012 (3,4), which showed closing gaps in the prevalence of hookah use between Latino and white students and between male and female students.

Limitations to our study include that YTS is cross-sectional, provides only population snapshots, and collects self-reported data; therefore, results are subject to bias. However, because YTS has collected data on hookah use from both private and public schools since 2008, it is the best available data source and is representative of New York City students.

Our results indicate that hookah use among middle school and high school students in New York City is proliferating, and efforts should be made to educate populations with increasing prevalence. Policies that limit or regulate hookah use, such as increasing taxes to create parity with other tobacco products and extending the city’s smoking ban to regulate nontobacco shisha in public establishments to limit access and denormalize the practice, are suggested. These policies have been implemented across jurisdictions nationally (12). Jurisdictions considering cigarette-specific legislation should also monitor changes in alternative products such as hookah and e-cigarettes.

We have no sources of financial support to report.

Source of original article: Centers for Disease Control and Prevention (CDC) / Preventing Chronic Disease – For Mobile (tools.cdc.gov).
The content of this article does not necessarily reflect the views or opinion of Global Diaspora News (www.GlobalDiasporaNews.com).

Changes in HIV Preexposure Prophylaxis Awareness and Use Among Men Who Have Sex with Men — 20 Urban Areas, 2014 and 2017