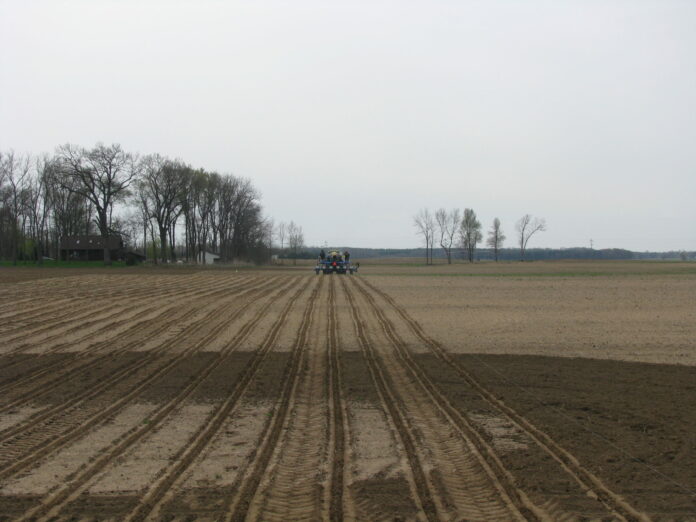 The Right2Know is outraged by  the SABC Board’s actions in continuing with its turnaround plan when both SABC staff and civil society have objected.

We have just learned that the Board’s plan includes an attack on a number of marginalised official languages. The Executive Producers of the Sepedi, Sesotho, Setswana, siSwati, Tshivenda, isiXhosa and Xitsonga TV news desks have all been made redundant.

These are skilled linguists and the restructuring will have a disastrous impact on the SABC’s ability to fulfill the Constitutional mandate to “elevate the status and advance the use of these languages.”

People for whom SABC broadcast is the only reliable source of information in their own languages, are now set to be amongst the early victims of the SABC Board’s neoliberal turnaround strategy.

This is a gross betrayal of the Constitution. Right2Know is considering legal action to stop the SABC Board’s abdication of its mandate.

Beyond attacking marginalised language groups, the Board’s determination to implement their neoliberal ‘turnaround’ at the SABC is an attack on the public’s freedom of expression robbing the most marginalised in South Africa of their basic right to know.

The Board has failed to respond to civil society’s document “SABC at the Crossroads – a Call to Action that it received in mid July 2020. We note the Board’s lack of engagement with the public.

Basic media economics tells us that a reliance on advertising revenue will drive resources to stations with audiences that have the most consumer power and will incentivise content that serves the interests of business owners. A further commercialisation of the SABC will see the end of broadcasting in the public interest.

The Board’s commercialisation will only increase South Africa’s inequalities and injustice. Public Broadcasting should help undo the effects of those histories, not increase them.

This attack on our democracy will impoverish us all. It is the most marginalised  – including the majority who are unemployed or precariously employed – who will bear the brunt of this attack first and worst.

The Board’s restructuring will perpetuate South Africa’s divisions where a largely urban English-speaking consumer class is served by a wide range of media while the majority is further excluded from the public sphere.

We expect the SABC Board to be the champions of public broadcasting. They should be our allies in challenging the conservative budgeting priorities of the government and ensuring that the public’s right to know is properly resourced.  Instead the Board is aligning with government’s determination to cut the public spending and roll back our basic rights

We must address the current delinquency of the SABC Board without putting media freedom under greater threat.  We reject calls made by some for the ruling party or the Executive to intervene. The crisis should ideally be resolved by the Board itself. Failing this we must look to the judiciary and/or Parliament for a way forward.

Ultimately it is the people who must defend the SABC and Right2Know is committed to ensuring we get the #SABCwewant.

Vaccinations in Seychelles targeting tourism sector then rolling out to general...