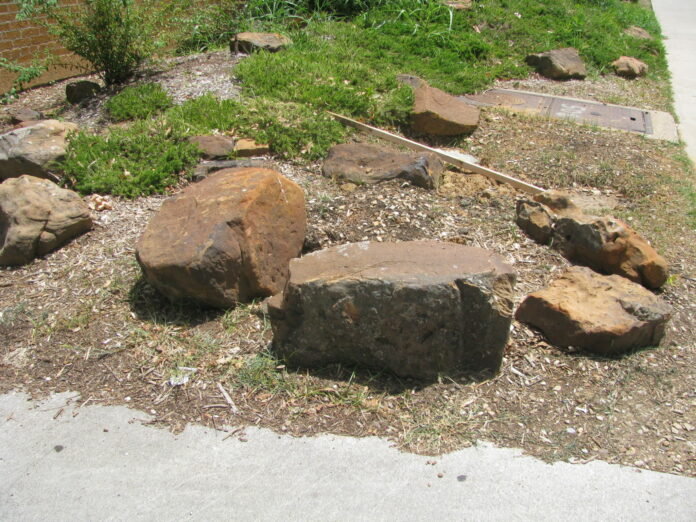 African startups raised $2b in funding rounds last year according to the Partech Africa 2020 report.

“The Partech Africa report tracked 250 rounds raised by 234 start-ups compared to 164 rounds by 146 start-ups the year before, representing 52 per cent growth year-on-year growth in deal count,” the report reads in part.

It also noted that the early-stage rounds of seed and Series A investments were extremely dense, signifying investors’ increased confidence in taking early bets in Africa.

Startups look to investors to acquire capital since they are usually alienated by financial institutions.

The process is sequential, divided between pre-seed funding, seed funding, series A, B and growth. according to data, Investors continue to invest majorly in startups at the growth stage, which attracted $912m from 19 rounds compared to seed funding which drew up $151m from 127 rounds.

This is because startups at seed funding seek funds to apprehend a business idea or concepts, which is riskier than at growth stage when companies are already operating with some level of expected success.

According to the report, Nigeria attracted a record high of $ 747 Million in tech VC investment which was 37% of all funding but only took 4th place behind Egypt in the deal count with a total of 16 start-ups.

Kenya took the 2nd place both in total funding as well as in the number of transactions with $ 564 Million in funding over 52 deals and 15 start-ups.

In terms of total funding, South Africa slowed down compared to Nigeria and Kenya, with $ 205 Million from 11 start-ups, but it remains the first in the deal count with 66 deals thanks to its maturing early-stage ecosystem growing faster.

According to the report, Egypt is getting strong attention by securing the 3rd place both in terms of total funding and in the number of transactions.  With $ 211 Million in total funding from 12 start-ups  it overtook South Africa for the first time. It also surpassed Nigeria in the deal count with over 47 deals.

No Deal! Telkom Kenya Walks Out on Proposed Merger With Airtel – The Voice

Shoprite to Quit Operations in Nigeria ? – The Voice

Seychellois Grace Barbé nabs award in Australia for her version of...

Laid-Off Techies are Flocking to Gaming, Where App Developers Can Make...

Capitalism, Slavery, and Power over Price

Hip-hop is the soundtrack to Black Lives Matter protests

ILO to release updated analysis of effects of COVID-19 on labour...

Who Are the Real Beneficiaries of “Black” Funding Programs?