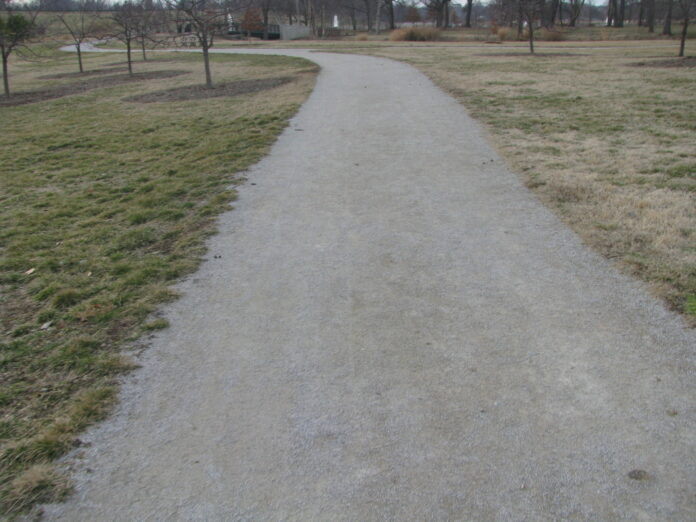 New York, N.Y. – June 11, 2021 – “Somebody,” the seven-part podcast series produced by Invisible Institute, The Intercept and Topic Studios is a finalist for this year’s Pulitzer Prize for Audio Reporting.

This series documents Chicago mother Shapearl Wells’ quest to find out what happened to her son, Courtney Copeland, a 22-year-old man who wound up with a bullet in his back outside a Chicago Police station in 2016 and died.

After hearing the Pulitzer news, Shapearl Wells said: “All of this was for Courtney. I share this honor not just with the team, but with him. I am honored for this opportunity and platform to tell our story, and I hope it brings more people to a greater understanding of the disregard Black people experience in every dimension of our lives.”

“This recognition from the Pulitzer Board is meaningful for a number of reasons. First and foremost, it brings attention to the story of what happened to Courtney Copeland. The more people hear about Shapearl Wells’ quest for justice for her son, the more they will see how the inhumanity of police inflicts a profound toll on Black families in our country,” says The Intercept Editor-in-Chief Betsy Reed. “This recognition reflects the creative outcome of intensive collaboration among The Intercept (especially deputy editor Roger Hodge) and the Invisible Institute – a national treasure for investigative journalism – and Topic Studios, our brilliant colleagues at First Look Media.”

Alison Flowers, investigative journalist at the Invisible Institute and one of the podcast’s producers, together with co-producer Bill Healy and story editor Sarah Geis, also said: “We are grateful that the Pulitzer Prize Board has recognized this vital form of journalism. But above all, we are grateful to Shapearl for her trust. This podcast is not just about what happened to her son. It’s about the powerful moral perspective of motherhood as the basis for extraordinary resistance. This is why we need more voices like Shapearl’s in journalism, and more journalistic organizations that are willing to put their craft at the service of someone else’s experience.”

Maria Zuckerman, head of Topic Studios, also stated: “We are honored to have helped bring this singular podcast to the world, and now, for this thrilling recognition from the Pulitzer Board. At the heart of this podcast is Shapearl Wells’ voice, which continues to take our breath away with its bravery and determination. We thank Shapearl for bringing us all on this narrative journey with her. Topic Studios is also proud to be associated with the spectacular investigative journalism of the Invisible Institute and our fellow First Look Media organization, The Intercept, in co-producing ‘Somebody.’”

Disrupting the genre of investigative journalism podcasts, “Somebody” is narrated by Wells, who guides listeners to explore questions of police accountability and public trust. Wells is the Vice President of the Courtney Copeland Memorial Foundation, which works to reduce violence, strengthen education and build rapport between the community and police.

In the series, Wells is joined by Chicago journalist Alison Flowers, who leads investigations at the Invisible Institute on the South Side of Chicago, and Bill Healy, an independent radio producer. Over three years, the “Somebody” team sought answers in Copeland’s death, uncovering new evidence and calling the police to account along the way for their actions.

To learn more about the making of “Somebody,” visit somebodypodcast.com.