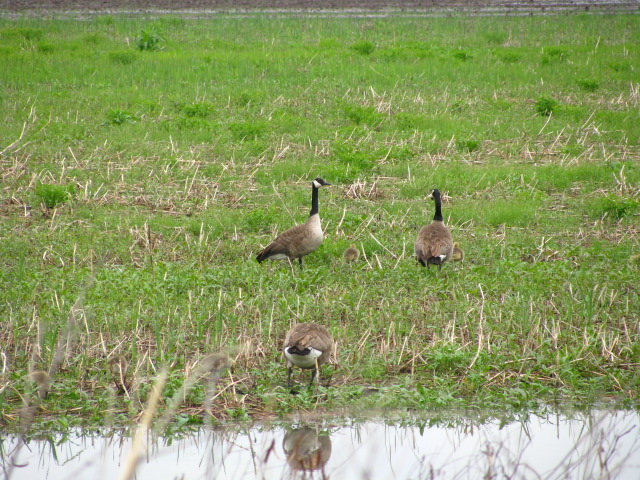 Six City University of New York (CUNY) professors are taking the school’s faculty union to court, arguing that they were forced to be represented by the body despite its “anti-Jewish and anti-Israel” activity, a legal advocacy group announced Thursday.

The complaint, according to documents filed in New York Southern District Court, says that professors Avraham Goldstein, Michael Goldstein, Frimette Kass-Shraibman, Mitchell Langbert, Jeffrey Lax, and Maria Pagano oppose CUNY’s the Professional Staff Congress (PSC) union “based largely on its ideological and political advocacy, which they abhor, as well as its representation of them in their employment.”

Several of the plaintiffs were among those faculty who resigned from the union after it adopted a controversial June resolution that was harshly critical of Israel, it says.

“Since the resolution, PSC has continued to advocate positions and take actions that plaintiffs believe to be antisemitic, anti-Jewish, and anti-Israel, in a manner that harms the Jewish Plaintiffs and singles them out for opprobrium, hatred, and harassment, based on their religious, ethnic, and/or moral beliefs and identity,” the suit says. “Despite plaintiffs’ resignation from membership in PSC, defendants … acting in concert and under color of state law, force all plaintiffs to continue to utilize PSC as their exclusive bargaining representative.”

The complaint went on to say that the professors, all of whom but one are Jewish, “do not want to be associated with PSC in any way, including having PSC as their exclusive representative” or, it added, “any taking of union dues” from their wages.

The suit was backed by the National Right to Work Foundation, which advocates against compulsory union membership. Also naming as defendants New York State Comptroller Thomas DiNapoli and the head of the New York Public Employee Relations Board, it takes aim at portions of New York’s so-called Taylor Law, which governs labor relations for public employees in the state.

“By forcing these professors into a union collective against their will, the state of New York mandates that they associate with union officials and other union members who take positions that are deeply offensive to these professors’ most fundamental beliefs,” commented National Right to Work Foundation President Mark Mix. “It is time federal courts fully protect the rights of government employees to freely exercise their freedom to dissociate from an unwanted union, whether their objections are religious, cultural, financial, or otherwise.”

Responding to the suit’s filing on Friday, PSC CUNY spokesperson Fran Clark cast the effort as “another attempt to erode the power of organization to fight for better pay and working conditions and a more just society.”

“Antisemitism is on the rise and must be confronted,” she told The Algemeiner. “The deeply held convictions and differences of opinion that some PSC members have about Israel and Palestine should not be distorted in service of an anti-union agenda.”

When asked for comment, a CUNY spokesperson referred The Algemeiner to a July 2021 statement from Chancellor Matos Rodríguez that distinguished the opinions of CUNY-affiliated organizations with the school’s own views.

“To be clear, these organizations speak for themselves,” Rodríguez said at the time. “In fact, their statements may not always represent the views of many of their own members.”

Roiling the PSC union last year, the resolution, passed after Israel’s May war with Hamas, accused the Jewish state of ethnic cleansing, apartheid, and crimes against humanity.

At least 263 members have since resigned from the union, according to the website of the Resign.PSC campaign, which charged the body with having “violated its mandate by diverting union time and resources to pursue political advocacy far outside of their mission to support CUNY faculty.”