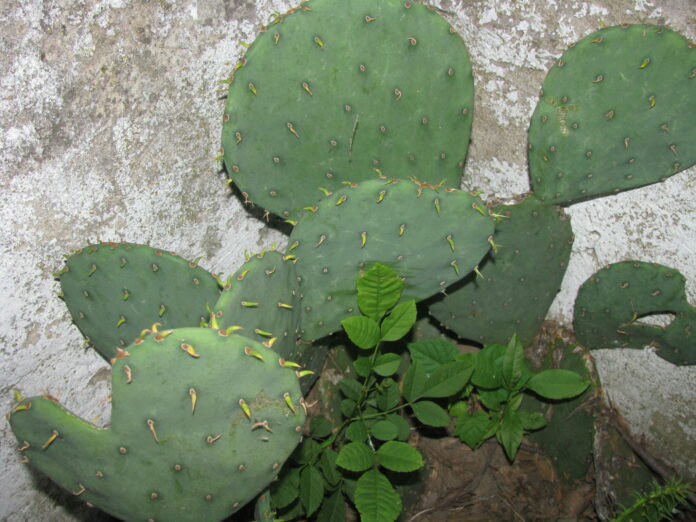 The head of the San Diego Community College District responded on Wednesday to a controversial anti-Israel measure recently passed by its representative union, expressing “sincere thoughts to those who were offended by the resolution.”

The resolution, which accused Israel of “ethnic cleansing of Palestinians, occupation, apartheid, and war crimes,” was passed on Sept. 5. by the 6,000-member American Federation of Teachers Local 1931 (AFT Local 1931).

“As many of you know, there have been a number of statements publicized that denounce Israel and its actions in the Palestine conflict,” Cortez said. “We recognize that the opinions expressed by some groups, including the [AFT] Local 1931, are not embraced by many employees and students.”

“Further, we offer our sincere thoughts to those who were offended by the resolution,” he said.

He added that the District took no position on whether the AFT’s resolution was appropriate, describing it as an area of disagreement between the union’s local and national leadership.

“As a District committed to authentic student learning, we believe that this issue is beyond the scope of our mission,” Cortez said. “Further, we recognize that there are passionate and conflicting perspectives espoused by all who are invested in this historically sensitive issue. We are committed to fostering an environment where students and employees can engage in civil discourse.”

Liberman: Confrontation With Iran Is Only a Matter of Time