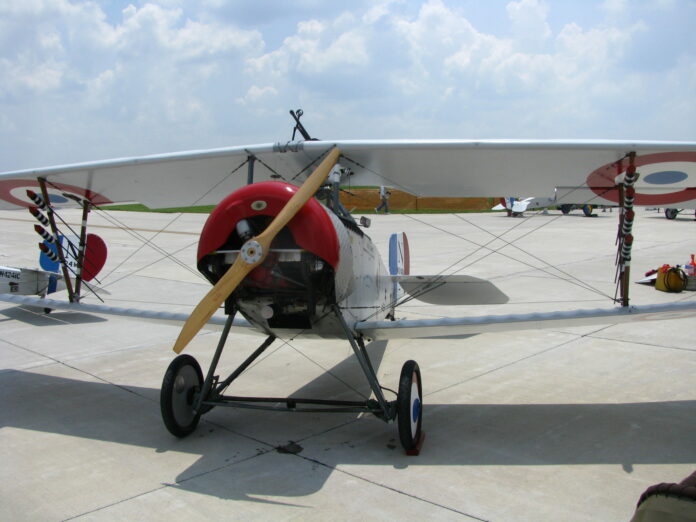 In response to the acquittal and release of Rwandan journalist Dieudonné Niyonsenga and media worker Fidèle Komezusenge, who had been detained since April 2020, the Committee to Protect Journalists issued the following statement:

“While it is certainly good news that Dieudonné Niyonsenga and Fidèle Komezusenge have been acquitted and freed in Rwanda, they never should have been arrested in the first place, and it is a grave injustice that courts entertained a baseless case against them for nearly a year,” said CPJ’s sub-Saharan Africa representative, Muthoki Mumo. “Rwandan authorities should ensure that Niyonsenga and Komezusenge can continue with their work without harassment, and free all other journalists held for their work.”

On April 15, 2020, authorities in Kigali arrested Niyonsenga, also known as Hassan Cyuma, who owns and reports for the YouTube channel Ishema TV, and Komezusenge, a driver with the outlet, for allegedly breaching COVID-19 lockdown orders, as CPJ documented at the time; they were later charged with forgery, impersonation, and hindering the implementation of government-ordered work.

On March 12, the Gasabo Intermediate Court in Kigali acquitted them on all charges, and Niyonsenga and Komezusenge were freed on March 13, according to Gatera Gashabana, Niyonsenga’s lawyer, who spoke to CPJ via messaging app, and news reports.

At least five journalists, including Niyonsenga, were jailed for their work in Rwanda as December 1, 2020, according to CPJ’s latest prison census.

5 ways COVID-19 pushed Seychelles to innovate for the better