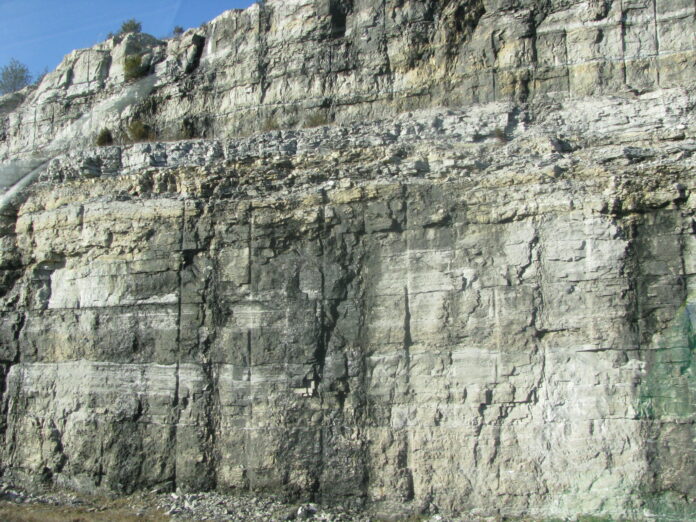 A report published today by the Brennan Center for Justice at NYU Law finds that people who were formerly imprisoned in New York State lose nearly $1.9 billion in earnings a year compared to similarly situated New Yorkers who haven’t been in prison.

More than 80 percent of those losses are borne by Black and Latino New Yorkers, according to “Poverty and Mass Incarceration in New York: An Agenda for Change.”

“Spending time in prison in New York State has severe financial repercussions for the rest of a person’s life, with disastrous consequences for them and their families,” said Ames Grawert, one of the authors of Poverty and Mass Incarceration in New York and senior counsel in the Brennan Center’s Justice Program.

“Lawmakers must help break the connection between prison and poverty,” Grawert continued. “They must pass parole reform to reduce unnecessary reincarceration and shorten excessively long prison sentences, and they must make it possible for a person’s old records to be sealed if they have completed their sentences and stayed away from crime.”

“While we cannot erase the harms done to generations disenfranchised by our criminal justice system, New York can start by prioritizing parole reform and creating budgets that invest in our communities and our schools, rather than our prisons,” said Wes Moore, Chief Executive Officer of Robin Hood and author of the report’s foreword. “The Brennan Center’s latest report is a stark reminder of the irrefutable and intolerable cost of mass incarceration – not only on our New York State budget, but on the more than 330,000 New Yorkers who have spent time in prison.

“Collectively, these New Yorkers – nearly 75% of whom are Black and Latinx – see their annual earnings reduced by nearly $1.9 billion as a result of incarceration, which could mean the difference between opportunity and instability for many.”

To lessen the economic burden of incarceration in New York State, the report’s authors make these recommendations, among others:

Poverty and Mass Incarceration in New York is a follow-up to a September 2020 Brennan Center report, Conviction, Imprisonment, and Lost Earnings: How Involvement with the Criminal Justice System Deepens Inequality, which examined the effects of criminal convictions and prison time on earnings nationally.

Poverty and Mass Incarceration in New York is online here.

The Brennan Center for Justice at NYU Law is a nonpartisan law and policy institute that works to reform, revitalize – and when necessary, defend – our country’s systems of democracy and justice.

Ghanaian Survivor, Others Testify on Massacre of W/African Migrants

U.S. Should Impose Magnitsky And Other Sanctions On Uganda Human Rights Abuser—Senators Booker and Risch

NEC wants over half million for by-elections

Demand for police to investigate torture allegations against SANDF

Why Are Tucker Carlson and Peter Beinart Trying to Help Iran?

U.S. Should Impose Magnitsky And Other Sanctions On Uganda Human Rights...