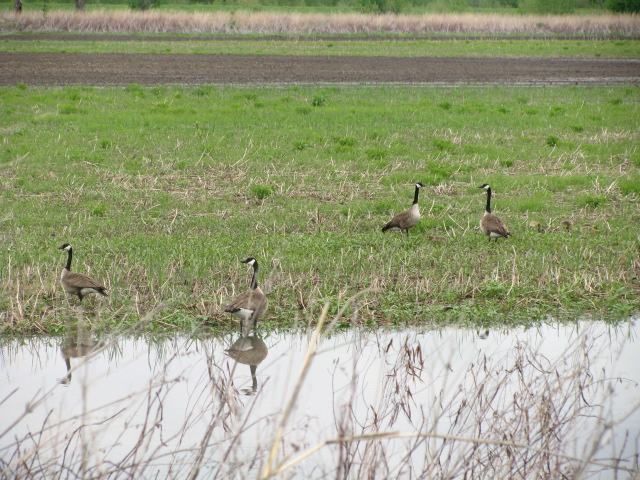 Israel and the US held secret talks last week to discuss a possible “Plan B” to deal with the issue of Iran’s nuclear program if negotiations between the US and Iran fail, Axios reported Wednesday, citing Israeli officials.

The US withdrew from the 2015 nuclear deal with Iran in 2018, but President Joe Biden has pledged to rejoin it. Indirect talks between the US and Iran in Vienna have been underway for some time, but are currently stalled. An Iranian Foreign Ministry spokesman recently said that the talks may resume within the month.

According to Axios, the secret US-Israel meeting was held by the two countries’ “Opal” strategic working group on Iran, and were the first engaged in by Israel’s new government under Prime Minister Naftali Bennett.

The talks were held by video conference and headed up by White House National Security Adviser Jake Sullivan and his counterpart Eyal Hulata.

The Israeli participants urged the US to formulate a “Plan B” on the issue due to Iran’s recent acceleration of its nuclear program and the current impasse in the Vienna talks.

The US responded positively, but not decisively, expressing concern about the state of the talks and saying it would impose further sanctions on Iran if they do not resume.

On Thursday, a senior US official told reporters that the window to revive the deal was still open for Iran, but not indefinitely so.

“The window of opportunity is open. It won’t be open forever if Iran takes a different course,” he said in a telephone briefing. But the official also declined to say what the US would do if Iran refused a return to negotiations.

“The ‘Plan B’ that we’re concerned about is the one that Iran may be contemplating, where they want to continue to build their nuclear program and not be seriously engaged in talks to return to the [deal],” he said.

The US-Israel strategic working group was originally established with the Obama administration in 2009, during early negotiations over what would become the 2015 Iran nuclear accord.

It was reconvened earlier this year under the former Netanyahu government, at the urging of Sullivan.