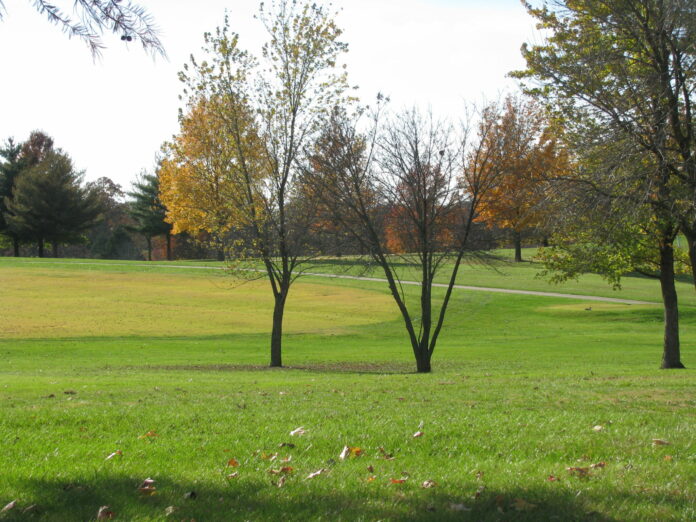 A three-year-old child’s life was saved in a rocket strike on Holon on Tuesday night by a religious woman who used her traditional head covering to stop the bleeding from the child’s shrapnel wound.

The Hebrew outlet Walla reported that Liane Ben Moshe was in traffic with her three-year-old twins when the air raid siren sounded. She struggled to get her children out of the car quickly enough to run to shelter, and Galia Levi, who was in the car behind, rushed to her aid.

Galia took one of the twins by the hand and ran with her to the shelter. At that moment, a nearby bus took a direct hit, and the child was struck in the neck by shrapnel.

Galia, who is a religious woman, used her head covering as a makeshift bandage to stop the child’s bleeding. Doctors later said this saved the child’s life.

The two women met at the child’s bedside at Wolfson Medical Center in Holon.

“She stopped my daughter’s bleeding with her head covering,” Liane said at the hospital. “It’s a supernatural miracle. My daughter would have been lost.”

Liane’s sister, who was also present, called Galia a “righteous woman” and “the rabbanit of Holon.”

Galia recounted that she saw Liane “screaming and going into a panic attack. What I did was to ask my husband to get out of the car, I took the child and we ran quickly toward a building.”

At that point, the explosion occurred, throwing them to the ground, “but my maternal instinct made me hold the child and she didn’t fly out of my arms.”

When she saw the child bleeding, Galia said, “We made a tourniquet” from her head covering “and bless God this action saved her life. There was crying, hysteria, pure chaos, but if I hadn’t gone to the twins’ help, my husband and I would have been blown up in the car.”

She called the entire incident “a clear miracle.”