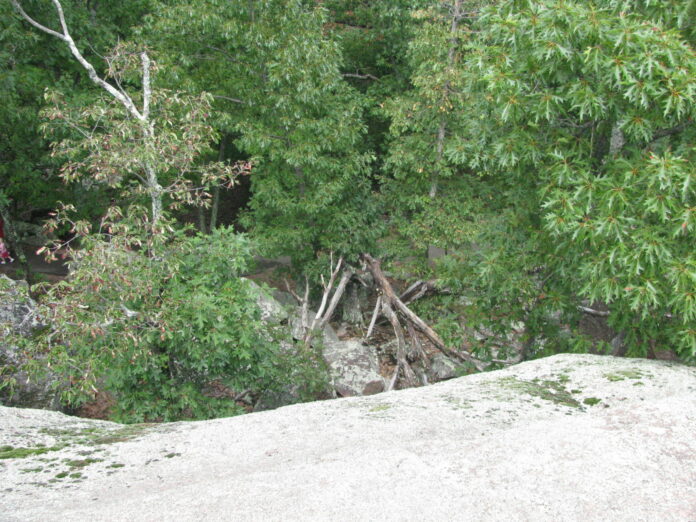 In a recent speech to leaders of the United Kingdom, President Cyril Ramaphosa lectured the country, and the developed world at large, about their expected contribution to assist South Africa and the developing world to combat the effects of climate change, all the while ignoring the world’s largest emitter of greenhouse gas emissions – China.

China continues to pollute at a gargantuan scale, releasing 28% of global emissions, yet is exempt from any critique or consequence from Ramaphosa and his government.

South Africa’s position has been to agree with China that they should be seen as a developing country, and therefore should not be bound to provide financial assistance to developing countries suffering the consequences of China’s immensely pollutive economy.

It appears that in the eyes of the ANC government, China can do no wrong when it comes to global emissions and should be treated with kid gloves. This is no doubt due to the ideological alliances between the Chinese Communist Party and the ANC which seek to place blame on the West and the developed world entirely.

The President’s calls for reparations from the United Kingdom cannot be taken seriously if he fails to call for the same from China. Failure to do so is beyond hypocritical – it is dishonest.

President Ramaphosa should be focusing on fixing South Africa’s domestic energy challenges and cutting red tape to allow for greater access to the renewable energy market. Instead, he is riding around in a golden carriage and sipping tea with the King while South Africans are left to toil in the worst year of blackouts on record.

What is good for the goose is good for the gander, and if the West is to provide financial assistance to the developing world to combat the effects of climate change, so too should countries like China whose carbon footprint is often the largest on the planet.

President Ramaphosa should stop misleading the international community at South Africa’s expense while the ANC and China remain chums – our country, and the global climate, deserve better.