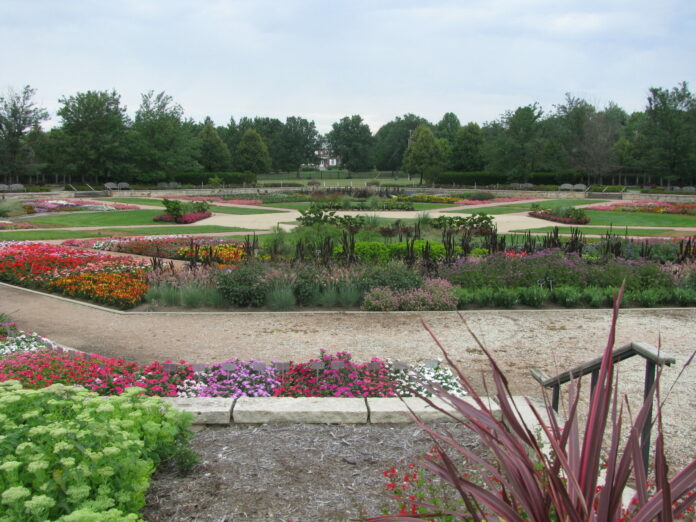 JNS.org – Pope Francis and both of Israel’s chief rabbis, Ashkenazi Chief Rabbi David Lau and Sephardic Chief Rabbi Yitzhak Yosef, discussed peaceful coexistence and cooperation between religions in meetings and on the sidelines of an interfaith event held last week in Astana, Kazakhstan.

The clergymen were among many who gathered at the Seventh Congress of Leaders of World and Traditional Religions, an event that unites representatives from the world’s major religions with the goal of establishing peace, harmony, tolerance and respect between faiths.

Rabbi Yosef spoke at the gathering about the importance of compromise and peace in society. Pope Francis delivered the event’s closing speech.

“Time has come to make our hearts clear, to put aside the history books and leave away the conversations that have long engendered distrust of religion,” the pontiff declared. “Religion is not the problem but something that promotes harmonious living in society. We need religion to quench our thirst for peace.”

The pope continued, saying, “We should listen to the weakest, those in need. The pandemic has demonstrated all the inequalities of our planet…Believers in the divine must help our sisters and brothers not to forget that the human characteristic is vulnerability.”

The Congress of Leaders of World and Traditional Religions was established in 2003 and includes representatives of Islam, Christianity, Judaism, Buddhism, Shintoism, Taoism, Hinduism, Zoroastrianism, Jainism and Bahá’í, as well as notable leaders of international organizations and political figures. This year’s gathering coincided with the second anniversary of the signing of the Abraham Accords.

“This is a summit of people who believe in God, and for me it doesn’t matter what religion you belong to – we must be together,” Israeli-Kazakh businessman and philanthropist, Alexander Mashkevich, noted before the gathering. “In my heart, I believe in all dialogue and peace meetings between spiritual leaders who share the understanding that between religions there is no gainsay, and that continuing the tradition will bring good results.” According to Mashkevich, many are mistaken in thinking that religion is the main generator of wars and conflicts in the world; the truth is that “those who do not believe in God are the ones who get in the way of peace.”

Also at the event, Rabbi Yosef and Rabbi Lau met the Grand Imam of al-Azhar in Cairo Sheikh Ahmed el-Tayeb, the highest religious authority in the Sunni Muslim world.

The sheikh spoke at the event’s plenary session about “religious brotherhood,” saying it is “a prerequisite for global international brotherhood.” He added, “I do not call for merging all religions into one…I call for serious work to strengthen the values of all religions.”

Russia had ‘no choice’ but to launch ‘special military operation’ in Ukraine, Lavrov tells UN |