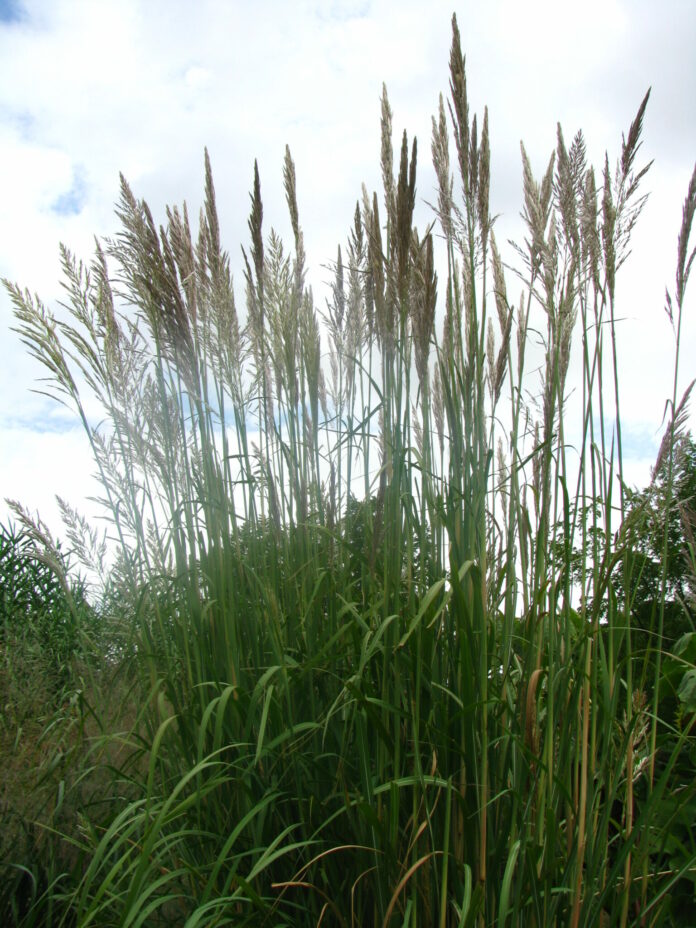 Parents at an Orthodox Jewish school in the Australian city of Melbourne were in shock on Friday as they dropped off their children only to see pro-Palestinian graffiti sprayed on the driveway.

The slogan “Free Palestine” in large letters confronted students and staff at the Cheder Levi Yitzchok school in the St Kilda neighborhood.

The desecration was reported to the Anti-Defamation Commission (ADC), an Australian-Jewish organization that combats antisemitism, which in turn informed the Port Philip City Council. The council then dispatched a team to remove the graffiti.

Victoria state police are also reported to be investigating the incident.

“To attack a Jewish institution in order to express a hatred against Israel is antisemitic, and these activists have torn up the rule book of decency and are now targeting Jewish schools with their vicious propaganda and calls to destroy Israel,” ADC Chair Dvir Abramovich said in a statement.

“Their desire to intimidate and sow fear knows no bounds,” he continued. “To defile a place where children play and learn is beyond words and beyond contempt and it is not a surprise that parents would be very concerned about the safety of their children. This is not what Australia is about.”

He added, “I hope that those cowards who committed this sickening outrage are identified and prosecuted to the full extent of the law.”

Responding to reports of the incident, the Anti-Defamation League commented on Twitter, “Targeting Jews, let alone Jewish schoolchildren, to express views about Israel is antisemitic. We must ensure schools remain a safe place without hate and fear of harassment.”