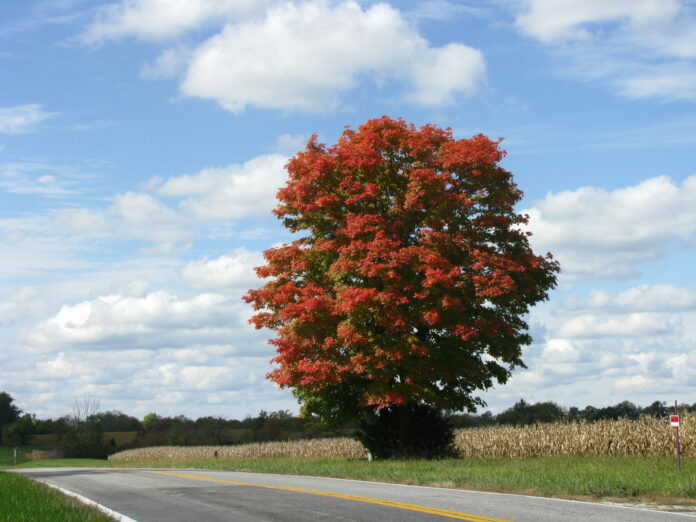 The Palestinian Authority (PA) has ordered home Palestinian laborers in Israel and in Israeli settlements in the West Bank, saying their jobs exposed them to risk of the coronavirus.

Israel had made special arrangements for many of the about 100,000 Palestinians who typically cross daily from the West Bank to instead stay overnight in Israeli cities before shutting the border on Sunday to curb the spread of the virus.

But while most workers found temporary housing in empty hotels and apartments, several thousand others have had to sleep in buildings still under construction — often the sites where they work, according to industry groups and activists.

Cautioning that improper living conditions could lead to the spread of the coronavirus, Shtayyeh said all Palestinian workers must return home “to protect them and preserve their safety.”

Palestinian workers earn more for equivalent work in Israel than in Palestinian cities. But officials have voiced concerns in recent weeks that they could contract and spread the disease when they return home.

“We didn’t see this coming. But we understand that it’s about health and safety. We’ll respect (the Palestinians’) decision,” said Shay Pauzner, an official with the Israeli Builders’ Association.

More than 2,000 cases of infection and five deaths have been reported in Israel, and around 60 cases in the West Bank, where the PA has limited self-rule.

Early on Wednesday, some 500 Palestinian laborers waited to have their temperature taken by medical authorities at the entrance to the West Bank town of Jericho after returning from an industrial park in a settlement near Jerusalem.

“To maintain our safety, we abided by the instructions … We are now heading home, and will stay in quarantine for 14 days,” said Amin al-Asali, 55, who had been staying overnight at the Mishor Adumim industrial park.

The repatriation decision followed a public outcry among Palestinians over the alleged mistreatment of a Palestinian laborer whom Israeli authorities sent back to the West Bank this week.

Videos posted to social media showed the visibly-ill Palestinian sitting on the roadside at an Israeli military checkpoint on the West Bank border.

Palestinian officials said he was dumped there by Israeli authorities after checking into an Israeli hospital with a fever. A Palestinian ambulance picked him up at the checkpoint.

Israeli police said he been working without a permit and had shown no sign of coronavirus infection before being sent home.

As Corona Advances Through Efrat, Residents Buckle Down on Individual Home Fronts

Nurses in Training Enlisted to Help With Corona Patients