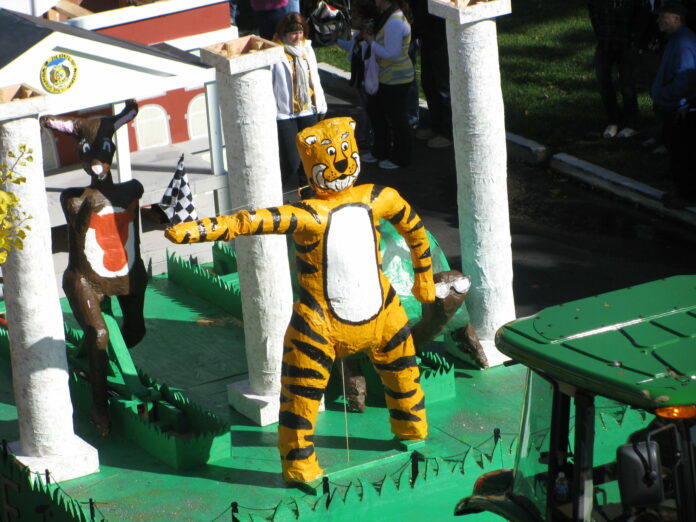 Provisional estimates indicate that synthetic opioids, including illicitly manufactured fentanyl (IMF), were involved in approximately two thirds of an estimated 108,174 overdose deaths in the United States during the 12 months ending in April 2022.* Previous analyses have identified para-fluorofentanyl, a schedule I† illicit fentanyl analog, in drug overdose deaths in eight states from late 2020 through June 2021 (1–3). Limited data suggest that para-fluorofentanyl is likely similar to or slightly less potent than IMF (3,4); however, its role in the illicit drug market and its impact on the opioid overdose crisis has not been widely studied. To better understand monthly trends in drug overdose deaths involving para-fluorofentanyl in the United States, CDC analyzed overdose death data from the State Unintentional Drug Overdose Reporting System (SUDORS).

SUDORS includes data from death certificates and medical examiner and coroner reports (including enhanced postmortem toxicology testing) on unintentional and undetermined-intent drug overdose deaths. CDC assessed monthly frequencies of overdose deaths during July 2020–June 2021 involving (i.e., listed as a cause of death) para-fluorofentanyl, among 42 states§ and the District of Columbia. Para-fluorofentanyl–involved deaths were stratified by jurisdiction and U.S. Census Bureau region.¶ This activity was reviewed by CDC and conducted consistent with applicable federal law and CDC policy.**

The findings in this report are subject to at least three limitations. First, analyses were limited to 43 jurisdictions and might not be generalizable to the entire United States. Second, although comprehensive postmortem testing protocols recommend IMF testing (5), lack of standard testing requirements might lead to an underestimation of para-fluorofentanyl involvement in drug overdose deaths. The rise in para-flourofentanyl detection could also be caused by increases in testing during the study period. Finally, death certification training and experience vary across and within medical examiner and coroner systems, potentially leading to differences in para-fluorofentanyl’s inclusion as the cause of death even when it is detected.

Doctors for Change: From a WhatsApp Group to a Movement

WHO recommends new name for monkeypox

Implementation of the Healthy Diné Nation Act on the Navajo Nation