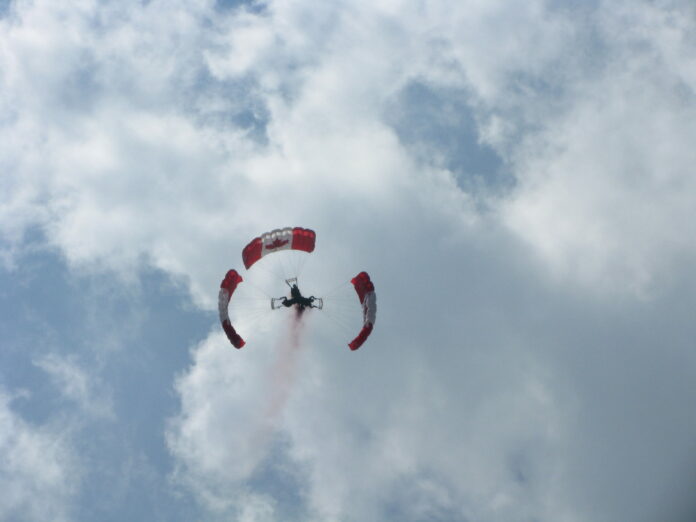 Approximately eight nonfatal violent workplace crimes were reported per 1,000 U.S. workers during 2007–2015; 58% of crimes were not reported to police. Highest rates of crime were among Protective services, Community and social services, and Healthcare occupations. More crimes against women than men were reportedly committed by offenders known from the workplace.

The incidence of nonfatal workplace violence varies by worker characteristics. Violence prevention programs might benefit from having different approaches for specific worker groups.

Workplace violence can lead to adverse physical and psychological outcomes and affect work function (1). According to the U.S. Bureau of Labor Statistics, intentional injury by another person is a leading cause of nonfatal injury requiring missed workdays (2). Most estimates of workplace violence include only crimes reported to employers or police, which are known underestimates (3,4). Using 2007–2015 data from the National Crime Victimization Survey (NCVS), characteristics of self-reported nonfatal violent workplace crimes, whether reported to authorities or not, and rates by occupation were examined. Estimates of crime prevalence were stratified by crime characteristics and 22 occupational groups. Overall, approximately eight violent workplace crimes were reported per 1,000 workers. During 2007–2010, workers in Protective services reported the highest rates of violent workplace crimes (101 per 1,000 workers), followed by Community and social services (19 per 1,000). Rates were higher among men (nine per 1,000) than among women (six per 1,000). Fifty-eight percent of crimes were not reported to police. More crimes against women than against men involved offenders known from the workplace (34% versus 19%). High-risk occupations appear to be those involving interpersonal contact with persons who might be violent, upset, or vulnerable. Training and controls should emphasize how employers and employees can recognize and manage specific risk factors in prevention programs. In addition, workplace violence-reduction interventions might benefit from curricula developed for men and women in specific occupational groups.

Data were analyzed from the Bureau of Justice Statistics’ NCVS, a national survey of self-reported victimizations in the United States (5).* The U.S. Census Bureau administers NCVS to collect information on nonfatal crimes through in-person or telephone interviews of persons aged ≥12 years from a nationally representative household sample. A sample is identified through a stratified, multistage sampling design; annual response rates typically range from 80% to 90% (6). Respondents are asked to report crimes they experienced during the preceding 6 months. The years 2007–2015 represent the most recently available period for which data were collected with comparable sampling strategies.

Incidents included in the analysis were self-reported to have occurred while victims, aged ≥16 years, were working or on duty in the United States. Types of crime analyzed included five mutually exclusive categories: rape/sexual assault, robbery, aggravated assault, simple assault, and verbal threat of assault.† Free-text survey responses on occupation at the time of the workplace crime were categorized by NCVS into 44 nonmilitary occupational groups. These occupations were collapsed into 22 major groups defined by the U.S. Census Bureau.§

To describe violent workplace crimes, weighted prevalence estimates stratified by crime characteristics were calculated along with 95% confidence intervals (CIs) estimated using Taylor series linearization. Estimates were stratified by victim demographics (sex and age group), details of the crime (type of crime, number of offenders, offender sex, offender relationship to the victim, and weapons used by the offender), and victim outcomes (reporting to police, injuries, lost work time, and lost pay because of lost workdays). Because detailed occupational information was only coded for victims reporting a workplace crime, rates of violent workplace crimes per 1,000 workers with 95% CIs were calculated for each of the 22 occupational groups using denominator occupation estimates from the U.S. Census Bureau’s Current Population Survey.¶ Occupation coding was only consistent between NCVS and the Current Population Survey during 2007–2010 for currently available data; therefore, rates were calculated only for this period. Estimates with small sample sizes were presented and flagged for reliability.** Analyses were conducted using SAS statistical software (version 9.4; SAS Institute).

When stratified by victim sex, the most prevalent type of crime against men was threat of assault (49%) and against women, was simple assault (44%). Women reported higher proportions of crimes committed by offenders known from the workplace than did men (34% versus 19%), including customers/clients/patients (19% [women] versus 7% [men]); 43% of violent workplace crimes reported by men were committed by strangers, compared with 24% reported by women. The proportion of violent workplace crimes leading to lost pay because of lost workdays was higher among women than among men (5% versus 1%).

A recent NCVS analysis estimated rates of violent workplace crimes by selected occupations only and reported an overall crime rate of approximately four crimes per 1,000 workers in 2009 (7). However, the analysis did not include threats of assault, which are categorized by the Occupational Safety and Health Administration (OSHA) as workplace violence and can also lead to adverse physical and psychological health outcomes (1,8). Other national estimates of nonfatal workplace violence often rely on workers’ compensation claims, emergency department data, or employer-reported injuries leading to lost work time, which underestimate the actual prevalence of workplace violence (2–4). Self-reported responses provide information on crimes that might not have been reported to employers or police or that do not lead to injury; most violent workplace crimes in NCVS were not reported to police.

The highest rates of nonfatal workplace violence were found among Protective services; Community and social services; Healthcare; Education; and Transportation occupational groups. These findings are consistent with other studies finding high rates of workplace violence in these groups (2,4,7,9). High-risk occupations appear to be those most likely to involve interpersonal contact, especially with persons who might be violent, upset, or vulnerable. This analysis identified some differences between male and female victims of nonfatal workplace violence that have not been evaluated in recent years, including the type of crime, relationship to the offender, and impact on pay. Although few studies have examined sex differences in characteristics of violent workplace crimes, some suggest that inequalities can be partly attributed to sex differences in work hours/shifts, conflict-resolution strategies, and work assignments based on social roles (3,10).

The findings in this report are subject to at least three limitations. First, only 1,948 violent workplace crimes (unweighted) were reported in NCVS for the years 2007–2015. Small sample sizes yielded many estimates that were flagged for reliability. Second, self-reported crime information can be inaccurate. Stigma or safety issues (e.g., intimate partner violence if the offender was in the household) might have discouraged or prevented persons from accurately reporting victimization. Misclassification might have occurred among offender relationship types if victims reported offenders that were patients/clients/customers as strangers. Finally, the period of recall for crimes was 6 months, which might have led to inaccurate recollection if crimes occurred months before survey administration or the incident was perceived to be relatively minor.

CDC Telebriefing: New Vital Signs Report Pregnancy-Related Deaths Happen Before, During, and Up to a Year After Delivery | CDC Online Newsroom

Characteristics of a Multistate Outbreak of Lung Injury Associated with E-cigarette Use, or Vaping — United States, 2019