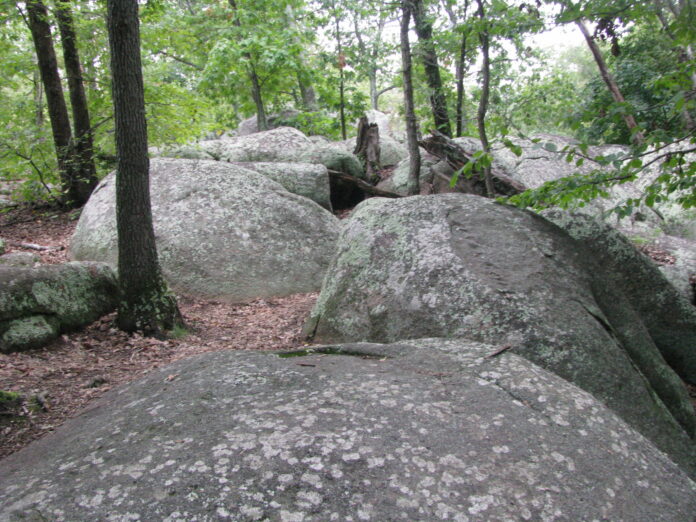 A New York Times “investigation” probes the death of Shireen Abu Akleh, a journalist for Al Jazeera, which Israel’s foreign minister recently called “a network run by an Islamist state that is openly hostile to Israel.”

That sentence is factually inaccurate. It made me wonder what planet the Times reporters and editors are living on. Do they even read their own newspaper? Never mind the United Nations, Al Jazeera, or British outlets such as the Guardian that are known for hyping the deaths of Palestinians as a way of propagandizing against Israel. The Times itself featured extensive page-one coverage of how “four dead boys came quickly to symbolize how the Israeli aerial assaults in Gaza are inevitably killing innocents.” The national director emeritus of the Anti-Defamation League, Abraham Foxman, publicly canceled his Times subscription in 2021 after another front-page Times package that displayed photographs of mostly Arab children that the newspaper said had been killed primarily by Israel in an Israel-Gaza war. One could go on with example after example.

Gilead Ini, a senior research analyst at the Committee for Accuracy in Middle East Reporting and Analysis, called the Times claim “silly.”

JNS.org – Two major news stories to hit the headlines in Germany this month focused rather strikingly on negative depictions…

It would have been an accurate sentence if the Times replaced the word “rarely” with “routinely.” The Times might also have accurately noted that Palestinian deaths generally attract more international attention than deaths of Syrians, Saudis, Iranians, or Chinese. Perhaps that is because Israel allows the press to operate more freely than other governments do. And perhaps that is also because the opportunity to portray Jews, falsely, as bloodthirsty killers resonates with audiences that have been primed with classical antisemitic tropes.

The absurdly false claim about international scrutiny being rare is not the only flaw with the Times investigation. The article, as is typical with pieces by the newspaper’s error-prone Jerusalem bureau chief, Patrick Kingsley, carries a multi-pronged correction. The correction reads: “An earlier version of this article misstated the timing of the final three bullets that were fired toward Shireen Abu Akleh. They were fired at 6:33 a.m., two minutes after the first two bursts, not at 6:32 a.m. The article also misstated the size of a bullet that was believed to have killed Ms. Abu Akleh. It was 5.56 by 45 millimeters, not 5.66 by 45 millimeters.”

The Times article carries the bylines of Kingsley and of three other Times journalists, with a fifth credited for videos. It makes you wonder, not for the first time, how many helpers Kingsley would need to get a story right.

Perhaps the Times will amend and extend the correction to address the absurdly false claim that “Palestinian deaths rarely attract international scrutiny.” I doubt it, but you never know.

Gaza-Based Times Reporter Says ‘Jews are Sons of the Dogs,’ Favors ‘Killing Them and Burning Them Like Hitler Did’

’13: The Musical’ Features a Jewish Plot and Great Songs

Do They Admire Us? | Jewish & Israel News Algemeiner.com

The PA Has Already Paid $1,421,940 to the Terrorists Who Blew Up the Sbarro Pizza Shop

Honoring the Jews of Jamaica