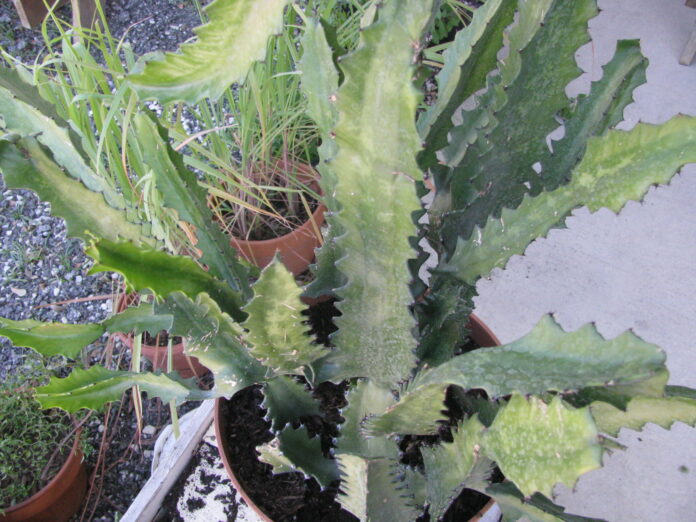 The Nelson Mandela Bay Municipality is installing electricity in Area 11 in Gunguluza, Kariega as part of its plan to formalise 156 informal settlements in the metro. Photo: Thamsanqa Mbovane

“Our people relieve themselves in plastic bags and throw it in the bush across from our shacks. When it’s hot, we breathe in stinking human waste,” says Hugh-Reece Williams from Doornhoek informal settlement in Ward 48.

He was among 30 community leaders who met in Kariega to discuss the municipality’s undertaking to formalise 156 informal settlements across Nelson Mandela Bay. The workshop was hosted by the International Budget Partnership (IBP) of South Africa in partnership with the municipality.

Thembakazi Hlela, a senior municipal official responsible for informal settlements in the metro, said that no new land occupations would be recognised once the 156 informal settlements have been formalised. This is in line with a council resolution taken on 30 April 2021, which was implemented immediately.

Hlela said 101 informal settlements were in various stages of the formalisation process which included installing electricity, water, roads and other infrastructure.

Recent statistics on how many people live in shacks — or informal dwellings — in the Eastern Cape, or South Africa for that matter, are hard to find. Stats SA’s General Household Survey of 2017 found:

The survey also found: “13.6% of South African households were living in RDP or state-subsidised dwellings. Some residents raised concerns about the quality of subsidised houses, and 10.2% said that the walls were weak or very weak while 9.9% regarded the roofs of their dwellings as weak or very weak.”

During the workshop, Williams explained that when their community occupied the land in 2019, they had no toilets, electricity or water on the land for a year. The occupiers then protested last year and the municipal workers installed a standpipe for water, but they still need toilets. He said several families were moved to Doornhoek by municipal officials and those shacks were electrified but not homes belonging to nine other families living on the land.

Hlela confirmed that Doornhoek is one of the 156 sites that will receive services.

Khayalethu Kate from Area 11 in Gunguluza said that the neighbourhood of Phase One has been without water for two weeks. Kate and other occupiers relocated from Ward 47 to Area 11 a few years ago.

Hlela said water tankers will be sent to Area 11.

The IBP is working with organisations in Nelson Mandela Bay to collect data on access to water, refuse and street lights.

Spare the rod and spoil the child – CAJ News Africa

SA businesses keen to trade and invest in Côte d’Ivoire

Biden and Putin Set to Talk About Ukraine in Video Call...

Political Demagoguery And The Critical Race–To The Bottom

Moms Demand Action: We Must Keep Guns Out Of Schools