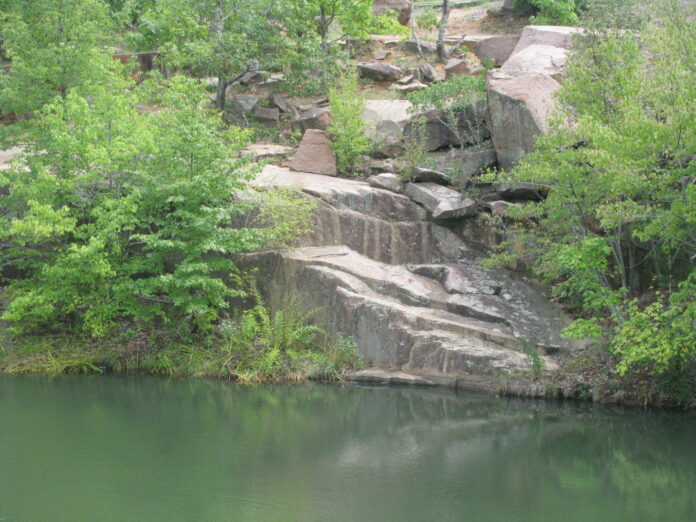 The project will bring Metro-North Railroad service into Penn Station by 2024, and create four new stations, fully accessible under the Americans with Disabilities Act, in the East Bronx.

“This project is transformative for people who want to get from the East Bronx and Westchester to the West Side of Midtown Manhattan – likewise for those who want to access the East Bronx and job centers in Westchester and Connecticut,” said MTA Chief Development Officer Janno Lieber. “The new MTA Construction & Development organization is moving quickly to execute the new $51.5 billion 2020-24 Capital Program, and encouraging contractors to compete and bring us innovative strategies to deliver projects faster, better and cheaper.”

“This is a hugely important milestone for a project that has long been on the books, a project that represents that largest expansion of Metro-North Railroad since it was created 37 years ago,” said Catherine Rinaldi, President of MTA Metro-North Railroad. “We are thrilled, as are our customers and stakeholders, that this project is advancing. We will work closely with MTA Construction & Development to fully support this project and ensure it is completed as quickly as possible.”

Penn Station Access is expected to draw new riders to public transit and generate major time savings for existing Metro-North customers. The MTA anticipates up to 50,000 customer trips will be made per day on the new route, including up to 20,000 that start or end at the four new stations in the Bronx.

Bronx Borough President Ruben Diaz Jr. said: “I’m thrilled to see the Metro-North Penn Access Project moving forward so quickly. This landmark project will create vital connections between The Bronx and its surrounding areas and it must be executed in a way which prioritizes the community and holds contractors accountable for top-notch results. Thank you to the MTA for your innovative work to improve our transit infrastructure.”

County Executive George Latimer said: “For almost two years, my colleagues in government and I have been fighting for the Penn Station Access Project. With this announcement, it is more clear than ever before that this fight was a successful one for the people of Westchester County and this region. The MTA’s progress here is a sign that we are tackling large scale challenges with large scale solutions instead of just paying them lip-service.”

The project is using the innovative “design-build” process in which a single firm or consortium is responsible for both the design and construction of a project. This process puts competitive pressure on bidders to harness innovation to identify faster ways to complete projects, and mitigate the impacts of construction, with the final contract imposing financial penalties for failure to adhere to a strict project timetable. This process incentivizes faster construction, places the risk for cost overruns on the contractor, and rewards contractors for reducing impacts on local communities and commuters. Design-build has been used successfully in projects such as the new Mario M. Cuomo Bridge and the LIRR Expansion Project.

The qualified design-build entities will be invited to enter a competitive solicitation process in which a request-for-proposals will highlight the project’s emphasis on meeting project milestone dates and minimizing local community impacts of construction, among other priorities. No contract will be awarded until after the environmental review process is concluded, a formal “Finding of No Significant Impact” is issued by the Federal Transit Administration (FTA), and the contract is approved by the MTA Board. Contractors will be expected to include in their bids specific efforts to reduce the impacts of construction:

The qualified consortia announced today include:

An informational open house was held in October 2019 for potential applicants, including minority and women-owned businesses, to educate them about the project. The bidders above were evaluated and selected by a team of expert reviewers consisting of personnel from the Metropolitan Transportation Authority, LIRR, Metro-North and Amtrak. Experts in procurement, engineering, construction, environmental analysis, law, finance and community outreach analyzed each bidder’s statements of qualifications according to criteria including:

Metro-North Penn Station Access is a transformative project that will introduce Metro-North service into New York’s Pennsylvania Station, creating a second route for Metro-North to reach Manhattan and providing a direct, one-seat ride to the west side of Manhattan for customers in Connecticut, Westchester, and the Bronx. The project includes the construction of four new Metro-North stations in the eastern Bronx neighborhoods of Hunts Point, Parkchester/Van Nest, Morris Park, and Co-op City, as well as other necessary railroad infrastructure improvements to enhance the resiliency of Metro-North service.

The MTA has been transforming internal operations and culture to reduce costs, streamline burdensome processes, and bring greater transparency and accountability to the way capital projects are scoped, planned, designed, built, and managed.

The creation of the MTA Construction & Development is essential to the complete restructuring of the organization and simplifies a complex and inefficient organization so the MTA can focus on providing safe, reliable service for millions of New Yorkers every day.

The integration of all MTA capital planning, development and project delivery into MTA Construction & Development is a centerpiece of the MTA’s historic Transformation Plan and reflects MTA’s commitment to deliver the unprecedented 2020-24 Capital Program better, faster and more cost-effectively than ever before.

This innovative, agency-wide approach will allow us to plan and prioritize the right capital projects across the regional, and then package and deliver them together efficiently.

Response Piece by Paul Richards to Alex de Waal’s; Can There Be A Democratic Public Health?

Seychelles and COVID-19: 8 measures taken by the island nation to protect its people