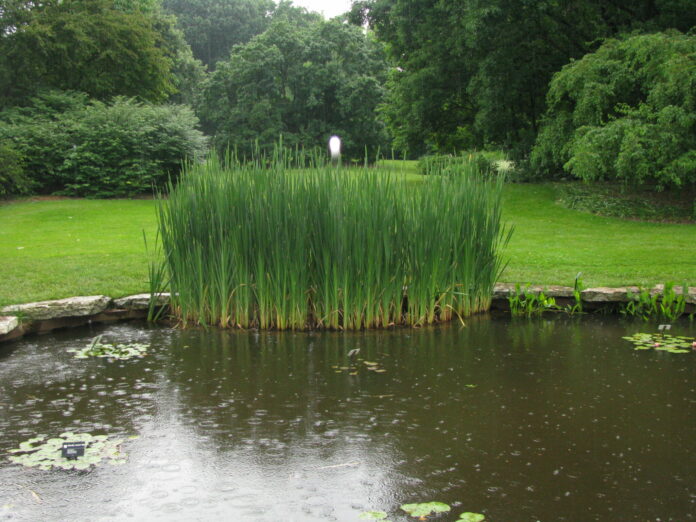 As of the last week of 2021, there is no longer any excess mortality. Prior to that week, mortality rose above the expected level and also outside the range of usual fluctuations in almost each week as of the beginning of August, resulting in excess mortality.
In week 2 of 2022, the National Institute for Public Health and the Environment (RIVM) registered 50 COVID-19 deaths (as at 18 January).

Based on the estimate, in week 2 mortality remained more or less the same among people receiving care under the Long-term Care Act (Wlz), including residents of nursing homes and institutions for the disabled. There were around 1,200 deaths among long-term care users, 100 fewer than expected. Since week 50 of 2021 (mid-December), mortality in this group has been declining, and since the last week of 2021 there is no longer any excess mortality.
The number of deaths among the rest of the population declined further in week 2, based on the estimate. There were approximately 2,050 deaths, almost equal to the expected number for this week. In this group as well, mortality has been falling since week 50 of 2021. As of the first week of 2022, there is no longer any excess mortality.

Mortality around the expected level across all age groups

The decrease in mortality over the past weeks is particularly visible among people aged 80 and over, although mortality remained the same in week 2. An estimated 1,850 deaths were recorded among people aged 80 and over. This is over 100 less than expected for this period. Mortality has declined in this age group since week 49. There is no longer any excess mortality as of the last week of 2021.
Among people aged 65 to 79 years, an estimated 1,000 deaths were recorded in week 2, which is around the same number as expected. In this age group, too, mortality has been falling since week 49, but in the last few weeks of 2021 it remained more or less unchanged. In early 2022, it started to decline again . As of week 2, there are no more excess deaths recorded among people aged 65 to 79 years.
Among people under 65, mortality was estimated at 400 in week 2, approximately the expected number. A decrease is visible in this age group as well, with no more excess deaths in week 2.

COVID-19 mortality known for the period up to August inclusive

The figures on (excess) mortality are based on municipal death records as received by CBS on a daily basis. These reports do not contain any information about the cause of death. CBS receives such information at a later stage via death cause certificates. The cause of death is known for all deceased persons up to and including August 2021. According to these figures, 32,054 thousand people died of COVID-19 between March 2020 and August 2021, as published by CBS on 3 January 2022 (Dutch only).

To date, RIVM has registered 21,164 COVID-19 deaths. These include 18,047 recorded until August 2021 inclusive (as at 18 January 2022). RIVM receives data on confirmed COVID-19 deaths from the municipal health services (GGD) around the country on a daily basis. The actual COVID-19-related death count in the Netherlands is higher than these estimates for the following reasons: it is possible that not all people with COVID-19 have themselves tested, there is no reporting obligation for COVID-19 and registration sometimes takes slightly longer.

Excess mortality in April, not anymore in early May | Statistics Netherlands (CBS)

Mariupol evacuations ‘a glimmer of hope’ in Ukraine war |

‘Xueta Island’: The Untold Story of a Resurrection of Judaism

Join Pastor Chris Every Monday, Wednesday & Friday for a time...