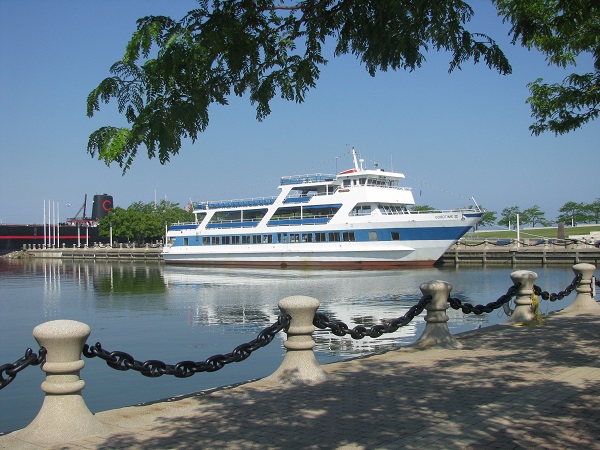 The draw was held in Egypt on Thursday, 18 July 2019.Liberia was among eight nations which have been drawn against each other to engage in home and away tie to determine who progresses to the group stage.

The team that progresses to the group stage will join the 44 other teams that will compete for a spot at the finals of the 2021 edition that is expected to be held in Cameroon.The first leg of the tie is being played here in Monrovia today while the return leg will be held in N’Djamena, Chad.

The winner of the tie will be placed in Group “A” alongside Guinea, Mali, and Namibia.Liberia and Chad have faced each other three times out of which Liberia won two matches and drew one.

Although the country produced the 1995 FIFA World Player of the Year, now President George Weah, it has never reached the World Cup finals.Liberia has twice qualified for the Africa Cup of Nations in 1996 and 2002. By sally Gaye

Millions ‘on the edge’ in DR Congo, now in even greater danger of tipping over – World Food Programme (WFP) – African Media Agency

Pressley and Arroyo: Lawmakers must End Qualified Immunity for Police

Law enforcement must use new powers to act against Zondo Commission...

When things go wrong, You recreate your aeon – Pastor Chris